He was poked and was critical of the team selection. Now Jerker Lysell can still run in the orienteering's world cup premiere in Borås. He replaces Jens Rönnols, who misses the competition due to covid-19. 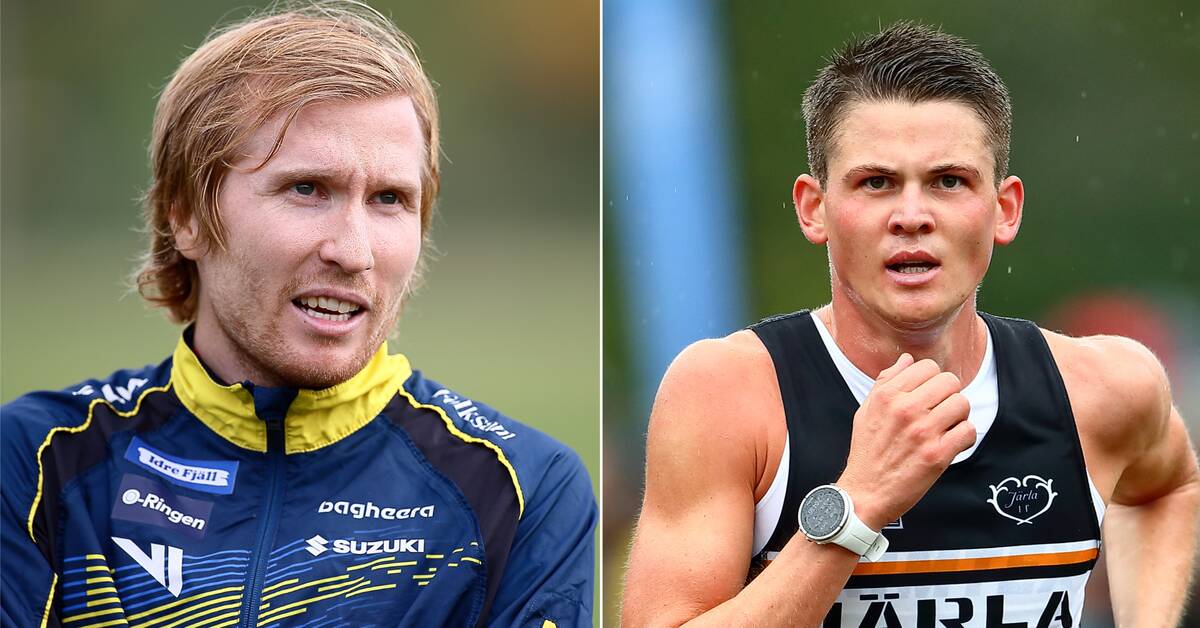 It was already clear that the reigning world champion Isac von Krusenstierna will miss the World Cup premiere in Borås - which starts on Thursday - as he is not ready to compete after a stress fracture.

Now comes the next setback for Sweden.

Jens Rönnols has tested positive for covid-19, and has thus been removed from the team.

Instead, it will be the previously poked Jerker Lysell, with, among other things, World Cup gold in sprint 2016, who will run the knockout sprint on Saturday and the relay on Sunday.

"Jerker thought we took out the wrong team when he was not included as a regular.

Now I know that he will be well prepared and very tagged to show for himself, but maybe also for us, that he would have that place ", says national team captain Kalle Dalin in a press release.

The decision made one happy and one less happy.

"Jens is not happy with the decision we have made," says Dalin.

"But we have a protocol that we follow and a policy where health comes first for our activists."

SVT broadcasts the World Cup in orienteering starting on Thursday.