Ahead of this season, professional baseball SSG player Ha Jae-hoon, who turned into a hitter, enjoyed his first home run. He also showed strong shoulders on defense and led the team to victory. 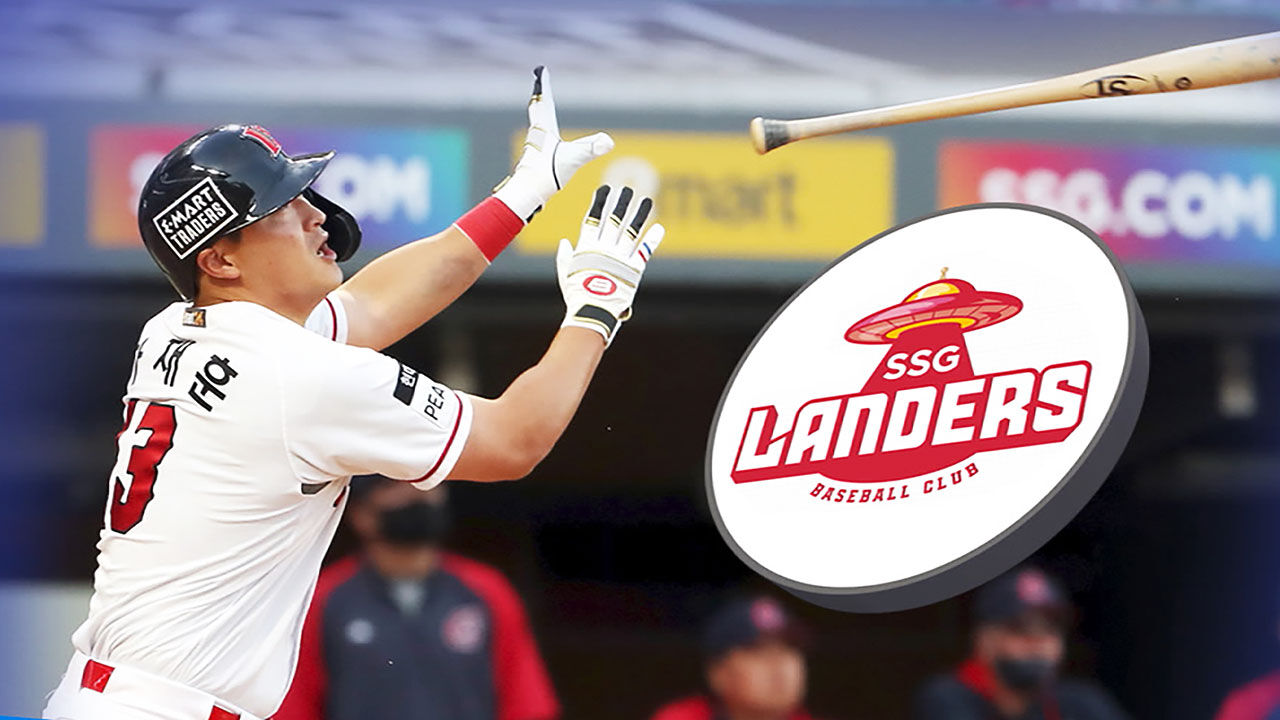 Ahead of this season, professional baseball SSG player Ha Jae-hoon, who turned into a hitter, enjoyed his first home run.

He also showed strong shoulders on defense and led the team to victory.

Ha Jae-hoon, a former hitter, succeeded in turning into a pitcher by becoming the King of Salvation in his first year in Korea after returning from the United States and Japan.

However, his shoulder injury caught his ankle, and he took the adventure of transforming into a hitter once again this year, and yesterday (24th), four days after he was registered in the first team, I got a thrilling taste.

Jae-Hoon Ha pushed the outside fastball of the Lotte starting Barnes and pulled his KBO League debut home run over the right-middle fence as it is.

In the 7th inning, he captured the runner with a powerful throw and boasted of a down shoulder from a pitcher.

SSG won 3-2 over Lotte with a ball that hit Choi Ji-hoon's finishing body in the ninth inning.

The solver of Kiwoom was also Lee Jung-hoo.

Jung-hoo Lee led the comeback by hitting a double-run triple in the 6th inning, one point behind the Jamsil Stadium fence 3-2, with one bound.

In the ninth inning, Chan-eui Song, the 'test home run king' scored his debut home run in the regular season, but could not turn the game around.

NC won over KT with a close-out push after extra-time.

Homer leader Park Byeong-ho pulled out his 15th solo shot in the 4th inning, but the light of the team's defeat faded away.