“Heung-Min Son is a treasure of Korea.” Manager Park Hang-seo, who led Vietnamese football to the strongest in Southeast Asia, praised the English Premier League. Heung-Min Son started in the final 38 round of the 2021-2022 EPL season against Norwich City held at Caro Road, Norwich, England on the 23rd Korean time and scored multiple goals to become the top scorer. 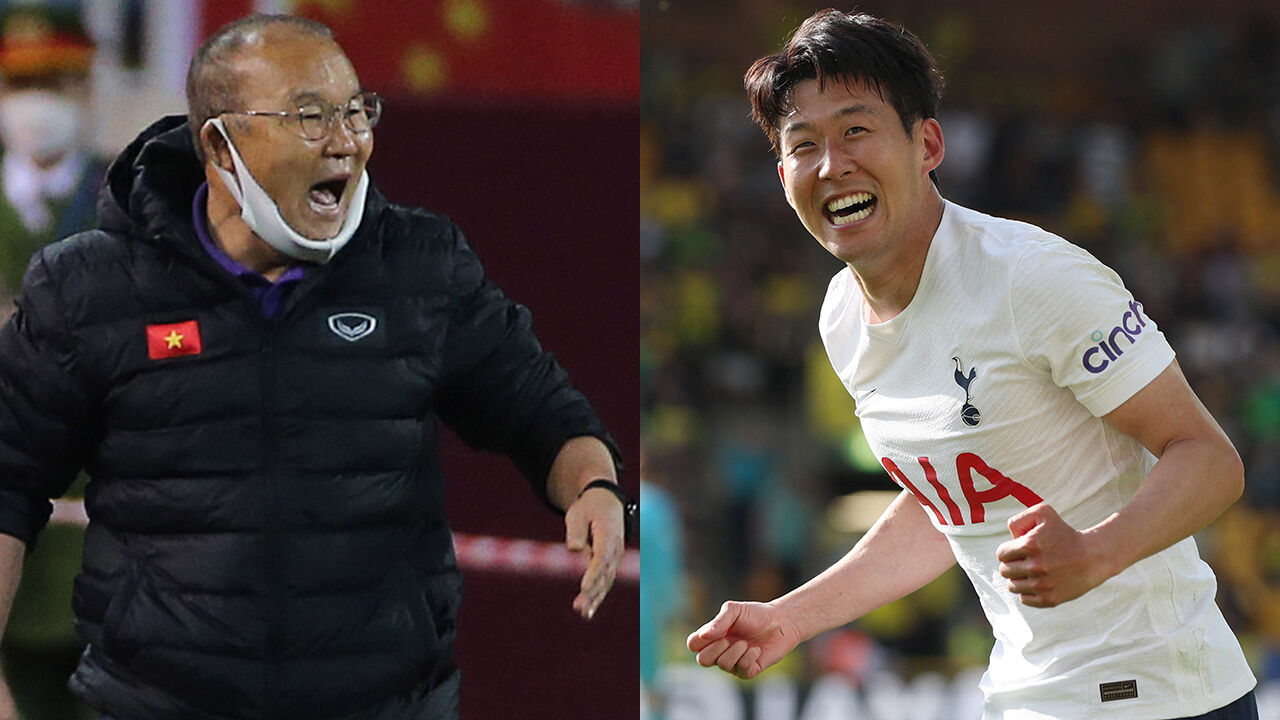 “Heung-Min Son is a treasure of Korea.”

Son Heung-min started in the final 38th round of the EPL season 2021-2022 against Norwich City held at Caro Road, Norwich, England on the 23rd Korean time and scored multiple goals to become the top scorer.

This is the first time an Asian top scorer has emerged in the EPL, the world's most competitive and high-level professional football league.

Heung-Min Son is the first Asian player to become the top scorer even if the scope is expanded to the five big leagues such as England, Spain, Germany, Italy, and France.

Manager Park Hang-seo said, "Heung-min Son is a treasure not only for Korean football, but for the whole of Korea," said Park Hang-seo, in an interview with the Southeast Asian Games (SEA) championship on the 23rd, Korean time. Everyone is proud of Son Heung-min." He smiled.

At the same time, I expected the Korean national team to perform in the 2022 World Cup in Qatar, which will be held in November.

When asked about the expected performance of the Korean national team, coach Park Hang-seo said, "Going to the finals" and said, "Just like Guus Hiddink surprised the world 20 years ago (at the Korea-Japan World Cup), there are many talented players including Son Heung-min in this World Cup, so a good result I will be able to do it,” he said.

Korea's best World Cup record was the semifinals of the Korea-Japan World Cup 20 years ago, and coach Park Hang-seo played an active role as head coach together with coach Hiddink at the time.

On the other hand, coach Park Hang-seo, who made a big mark in Vietnam's football history of 'the second consecutive victory in the Southeast Asian Games', leads the A team and takes on a new challenge of winning the 2022 AFF (Southeast Asian Football Federation) Suzuki Cup.

▶ [Pick] 'Vietnam's National Hero' Park Hang-seo, right after winning "There was a lot of stress"