"Lennartsson punished for taking up Helsingborg" 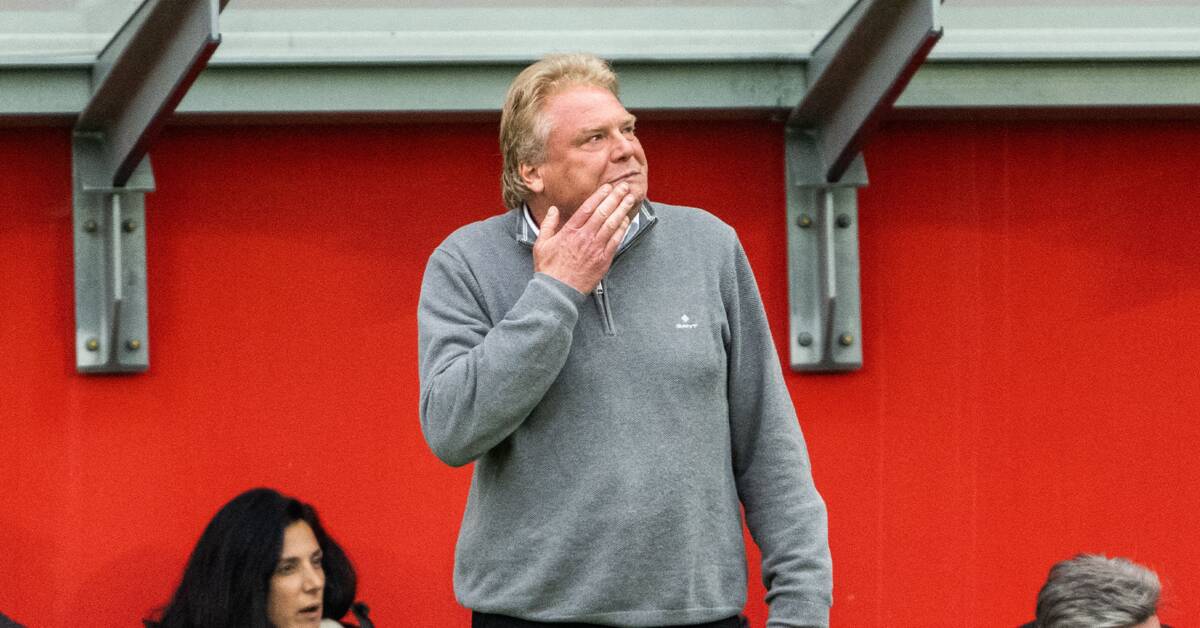 Helsingborg chose to fire coach Jörgen Lennartsson after this weekend's 1-4 loss against Värnamo.

The seventh defeat in nine rounds, and the newcomer is last in the Allsvenskan.

- Jörgen Lennartsson is almost a little punished for taking up Helsingborg too early in the Allsvenskan.

Helsingborg came up historically poorly in the Allsvenskan.

Not many people thought they would be particularly good this season.

It has been seen that they are not ready, it is a perfectly ok squad if everyone is available.

But with all the injuries they have had, which you have to reckon with, it will be difficult, says columnist Therese Strömberg in the Football Studio.

Helsingborg icons Sven Andersson, Alvaro Santos and Mattias Lindström will take over the coaching responsibilities in Helsingborg for the time being.