Son Heung-min, who scored the 22nd and 23rd goals, became the first Asian to be the 'EPL Scorer'

There must be quite a few people who couldn't sleep this morning to cheer for Son Heung-min. Son Heung-min became the first Asian player to become the top scorer in the Premier League, the world's best stage. 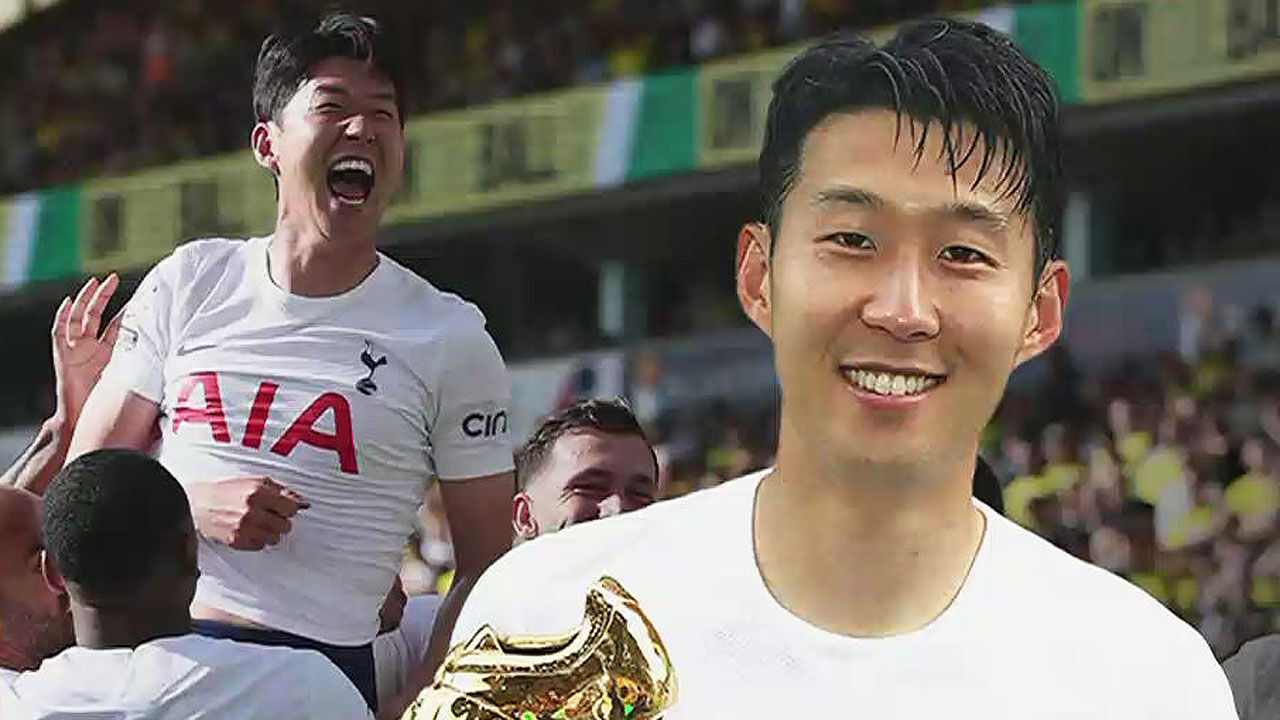 Today (23rd) dawn, there must be quite a few people who have trouble sleeping while cheering for Son Heung-min.

Son Heung-min became the first Asian player to become the top scorer in the Premier League, the world's best stage.

In the final game of the season, he proved himself to be the top scorer, scoring two goals in a perfect finish.

First of all, this is reporter Bae Jung-hoon.

Son Heung-min, who finished second in the score by one goal, shot more aggressively than ever before, but could not easily open the goal.

He had a series of decisive shots, and he was blocked by a goalkeeper's save and turned around in despair.

Heung-min Son, who was desperately aiming for the goal, finally broke the silence in the 25th minute of the second half.

This time we score a goal!

He received Moura's one-touch pass and stabbed it into the corner precisely, and became the tie for the top scorer with the league's 22nd goal.

And five minutes later, in the so-called 'Son Heung-Min Zone', a mid-range gun like a thunderbolt evoked a shock.

He was completely alive in the second half.]

Son Heung-min, who scored the 23rd goal without a penalty kick, clenched his fists and roared vigorously as he received fierce congratulations from his teammates.

It is the first time for an Asian player to win the top scorer in the world's best stage, the Premier League.

Son Heung-min smiled brightly after receiving the golden boot, the symbol of the top scorer, right after the match.

[Son Heung-min / Tottenham: I have dreamed of winning the top scorer trophy since childhood.

I still can't believe it even though I'm holding it in my hand.]

Heung-min Son, who broke the personal record for most goals in a season with 24 goals, including the cup competition, finished a great season by securing a Champions League ticket for the first time in three years.