Roland-Garros: 12 things to know about the 2022 edition

The 2022 edition of Roland-Garros started this Sunday and runs until June 5, with the men's singles final. Organization, broadcasters, players to follow, global endowment... Europe 1, official radio of the tournament, takes stock of what you need to know to follow the fortnight. 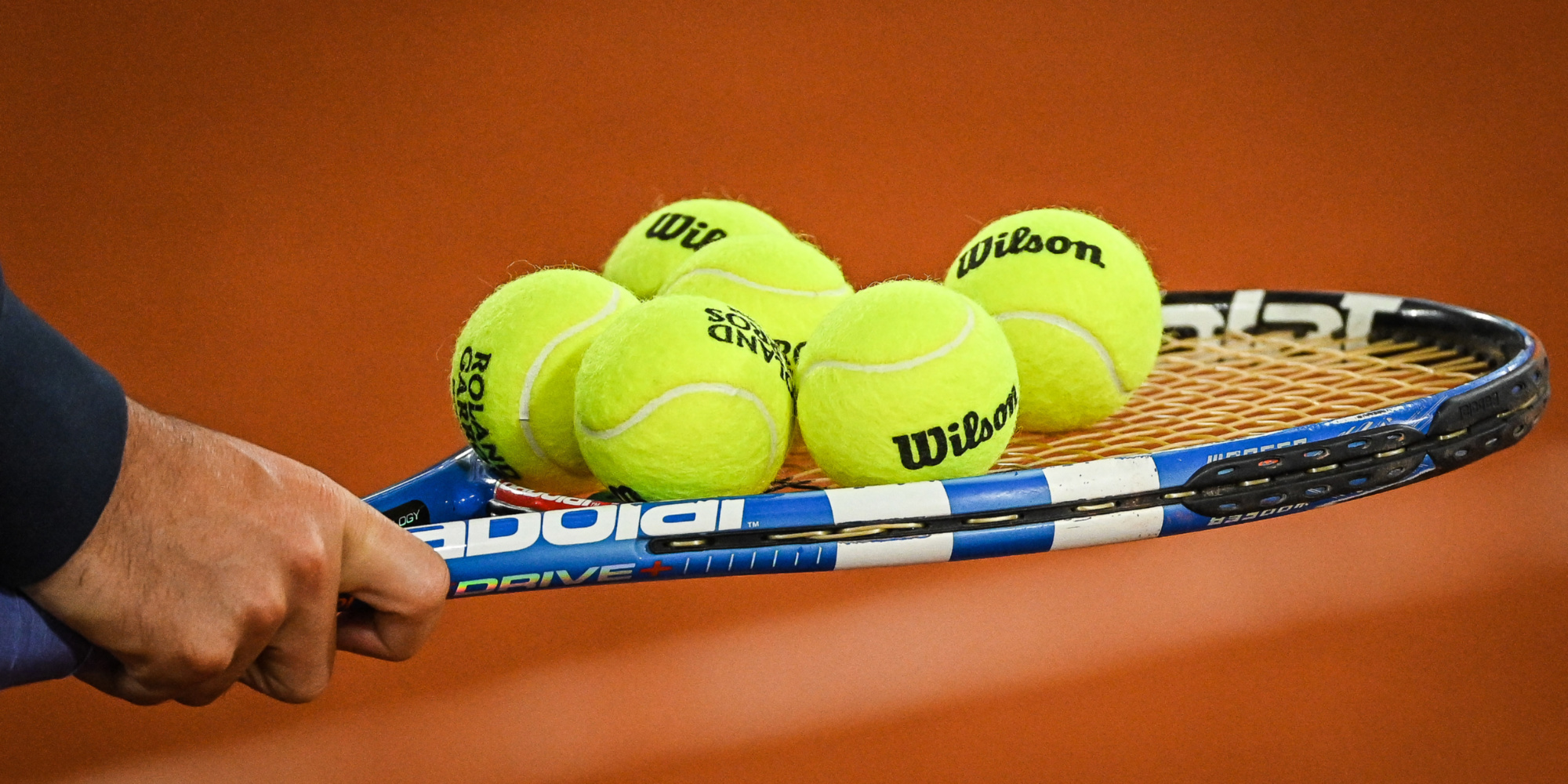 The 2022 edition of Roland-Garros started this Sunday and runs until June 5, with the men's singles final.

Organization, broadcasters, players to follow, global endowment... Europe 1, official radio of the tournament, takes stock of what you need to know to follow the fortnight.

The first exchanges have started!

The Roland-Garros tournament, one of the four Grand Slam tennis tournaments, started this Sunday and will continue until June 5 with the men's singles final.

To fully follow the 2022 edition of this international event, Europe 1, the tournament's official radio, takes stock of what you need to know before enjoying each match on Parisian clay.

No spectator gauge, a first since 2019

For the first time since the 2019 edition, the management of Roland-Garros has not established a spectator gauge against the Covid-19 to come and watch the matches.

The stands were therefore able to be filled from the first days of the qualifications, whereas last year, these had to take place without an audience.

The central Philippe-Chatrier court, like all the other courts at Roland-Garros, should therefore be well stocked until the finals.

With the end of the gauges, the vaccine pass, put in place at the end of January by the government then lifted in mid-March, no longer applies to gatherings, whether cultural or sporting.

This means that spectators, as well as players who have not been vaccinated against Covid-19, have the right to take part in the event.

This is particularly the case of world number one Novak Djokovic, who is playing his first Grand Slam of the season five months after his many adventures in Australia.

- Roland-Garros: Russians, Belarusians and non-vaccinated are welcome "for now"

Russians and Belarusians accepted by management

Despite the Russian invasion of Ukraine, and the choice taken a few weeks ago by the organizers of Wimbledon to exclude them from the London tournament, Russian and Belarusian players are well authorized to participate in Roland-Garros this year.

For this, "we impose strict neutrality on Russian and Belarusian players", declared Amélie Oudéa-Castéra, then director general of the FFT, in mid-March.

Consequently, the nationalities of Daniil Medvedev, Andrey Rubley or even Aryna Sabalenka will not be indicated on the tables.

For a new edition, Europe 1 is the official radio of Roland-Garros.

On this occasion, the editorial staff is fully mobilized and will offer several programs on site, in the studio set up opposite the legendary Philippe-Chatrier central court.

Listeners have an appointment in particular with the "Journal de Roland-Garros", every morning at 8:35 a.m., and with the consultant Cédric Pioline, former French number one and double Grand Slam finalist, who delivers his analyzes every evening at 7:45 p.m.

On our screens, the Roland-Garros matches are broadcast by two official broadcasters: France Télévisions and Amazon Prime Video.

The public service group has also hired a consultant still in practice, Richard Gasquet, to provide his expertise to viewers.

The Amazon group is offering the competition for the second consecutive year.

In particular, it has exclusive rights to the matches played on the Simonne-Mathieu court, the third largest court in the tournament.

Two French players who have particularly distinguished themselves on the circuit are playing their last edition of Roland-Garros.

This is first the case of Jo-Wilfried Tsonga, ex-5th in the world and twice semi-finalist Porte d'Auteuil, who will retire at the end of the tournament, at the age of 37.

Then, Gilles Simon, who was 6th at his best, will bow out at the end of the season and therefore set foot on clay in Paris for the last time as a professional player.

Among the 128 participants and as many participants involved in the singles tables, some will be closely followed.

First among men, Rafael Nadal, master of the place with his 13 victories, is particularly expected on the Parisian courts when he has appeared diminished in recent weeks.

His main rival and defending champion, Novak Djokovic, is making his comeback in a Grand Slam tournament.

Another player to follow on the men's side: the phenomenon Carlos Alcaraz, 19, who is the big revelation of the season.

As for the ladies, one of them has a good chance of winning at the Porte d'Auteuil: Iga Swiatek.

The Pole, new world number one after the early retirement of Ashleigh Barty, has 28 consecutive victories before appearing in Paris, where she is aiming for a second title.

Her main opponents will be the Czech Barbora Krejcikova, 2nd world player and champion last year, or the Greek Maria Sakkari (4th), who is aiming better than her semi-final in 2021.

- Djokovic, Swiatek, Alcaraz... Who are the favorites at Roland-Garros?

If many players are particularly expected, other big names on the circuit are missing.

This is first of all the case of the Swiss Roger Federer, who is still recovering after his knee operation.

The Williams sisters, Venus (41) and Serena (40), have been absent from the courts for a few months, but have promised to return to the circuit soon.

For the eldest, Venus, this is simply her second absence from Porte d'Auteuil since 1997.

New night sessions on the central

For the second year, the Roland-Garros tournament has "night sessions".

From May 23 to June 1, the tournament organizers are scheduling one of the day's key matches on the Philippe-Chatrier court from 9 p.m.

A special ticket office is offered on this occasion.

These meetings are also only broadcast on Amazon Prime.

Last year, tarpaulins were placed on the stands, because these evening hours corresponded with the 9 p.m. curfew in force.

This is not the case this year.

The bleachers should therefore also be well filled.

This 2022 edition of Roland-Garros is the first directed by Amélie Mauresmo.

The former world number one took over from Guy Forget last December.

She became the first woman to hold this position and only the second woman to lead a Grand Slam tournament, after Canadian Stacey Allaster, current patron of the US Open.

Among her objectives, the Frenchwoman has promised to want to make Roland-Garros the "darling" tournament for players.

- Roland-Garros: Djokovic, Nadal, Osaka ... In what state of mind are the headliners?

What crowds in the aisles of Roland-Garros?

Roland-Garros organizers hope to be sold out, after two and a half years of pandemic and gauges.

In 2019, around 520,000 spectators were welcomed throughout the fortnight.

This year, nearly 600,000 people are expected in the aisles of the Porte d'Auteuil.

The overall prize pool for Roland-Garros 2022 amounts to 43.6 million euros.

A prize pool up 6.8% compared to 2019, "the last edition of the tournament took place under normal conditions", without health restrictions linked to Covid, specifies the French Tennis Federation.