A new page in the history of PSG has opened with the announcement of Kylian Mbappé's contract extension. After a long suspense, the 23-year-old striker decided to extend the adventure in… 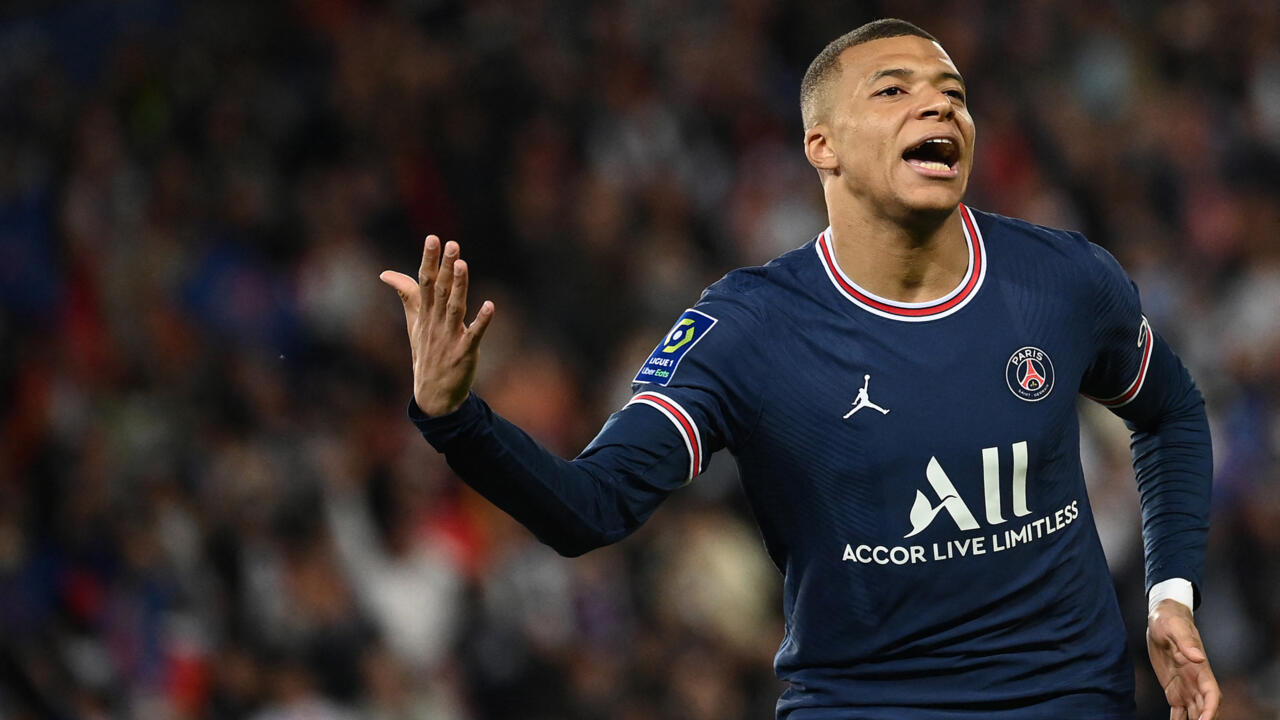 It's a new Mbappé era that begins at PSG!

The Prince of the Park who became king delivers his first explanations, Monday May 23 at 3 p.m. at the Parc des Princes, alongside the president of the club, Nasser al-Khelaïfi.

Previously, the star and darling of the public will share a moment with the supporters, who met at 2:30 p.m. in front of the Auteuil bend.

This contract extension, the amount of which has not been revealed, also announces major changes in the organization chart of the club held by Qatar.

Because if Kylian Mbappé chose to reject the advances of Real Madrid, it is certainly because he made sure that in Paris, he would be "the cornerstone of the project", a formula already admitted by Nasser al- Khelaifi.

Mbappé, who ends the Ligue 1 champion season, but above all top scorer and best passer, a first in France, has already given some leads.

He said Sunday on social networks to have the "conviction" that in Paris, he could "continue to grow within a club which gives itself all the means to perform at the highest level".

PSG has already unceremoniously landed its sporting director, Leonardo, on the night of Saturday to Sunday, and the position of coach Mauricio Pochettino is hanging by a thread.