Ansu Fati and Marco Asensio return to the national team

From Barcelona, ​​Ansu Fati, and from Real Madrid, Marco Asensio. These two are the main novelties of the list of 25 footballers that the coach offered this Monday... 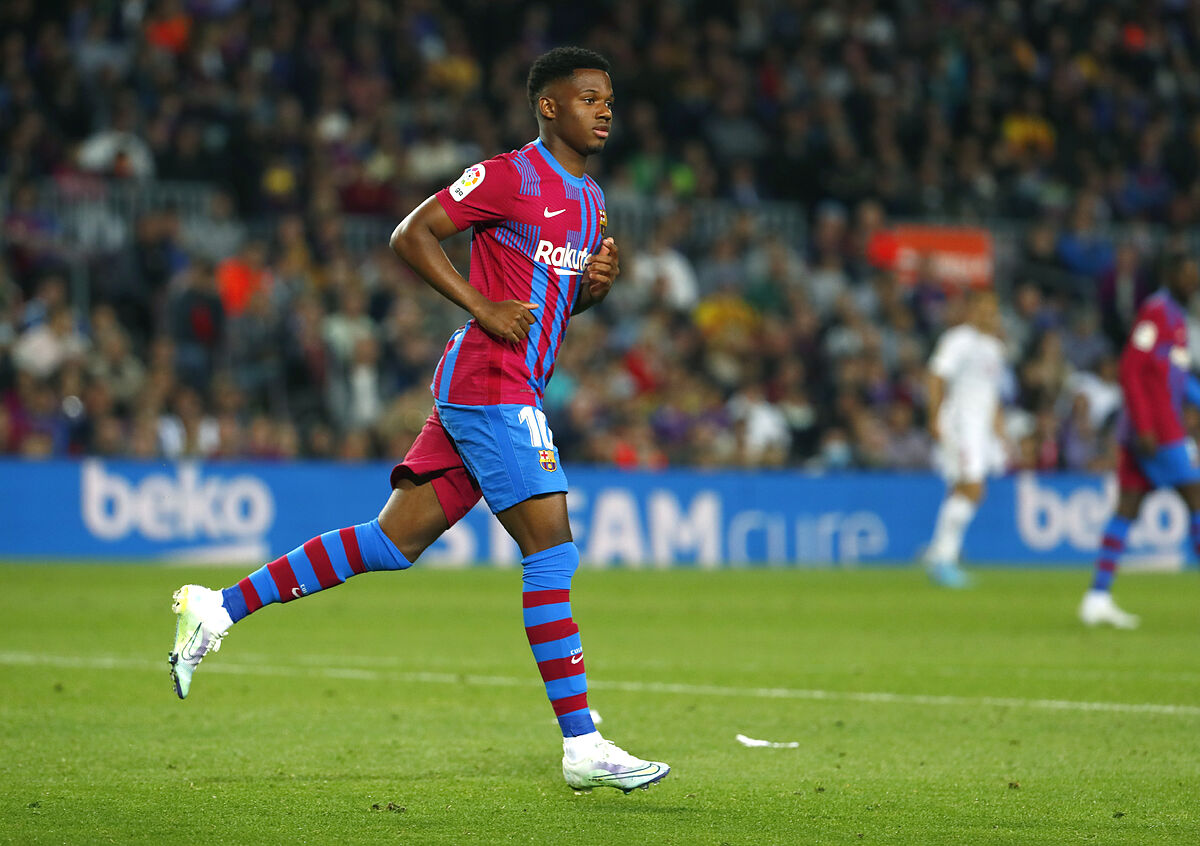 , and from Real Madrid,

These two are the main novelties of the list of 25 footballers that the national coach,

, has offered this Monday, ahead of the matches next June.

Ansu Fati, once recovered from his continuous injuries, was more expected, but the big surprise has been the summons of Asensio, who had not been with Spain since the famous 6-0 defeat of Germany in Seville, in November 2020. Together with

, are the two Real Madrid players.

For the rest, the return of

The Liverpool footballer has not appeared since the European Championship, and he draws attention because on Sunday Klopp announced that he is injured and that he may not be able to play in the Champions League final next Saturday.

, who had a rest in March, and

Regarding the last summons,

fell (all due to injury).

Also striking is the call to

, who seems to have taken the lead over

Those are the main novelties that Luis Enrique has offered this Monday for the four games (in 11 days) that he will play in June, corresponding to the League of Nations.

This is the penultimate list of summoned before the one that will be offered in November for the World Cup in Qatar.