Zenit thanked Dziuba for the years spent at the club

Zenit thanked striker Artyom Dziuba, who today announced his departure from the club, for the years spent in the St. Petersburg team. 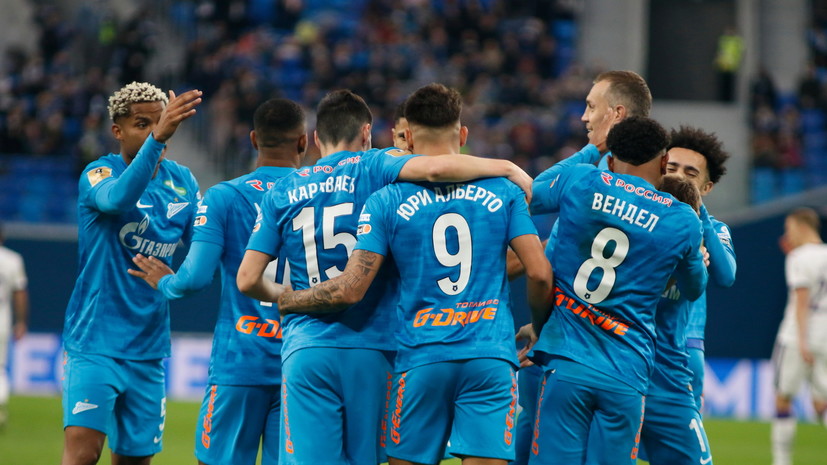 Zenit thanks Artyom Dzyuba for the years spent in St. Petersburg.

The striker will continue his career at the new club.

Zenit Football Club thanks Artem Dzyuba for a brilliant game, incredible dedication, for goals, assists, records and for our common victories!

Thank you for everything, Artyom! ”, The club said in a statement on the official Telegram channel of Zenit.

The footballer has been playing for Zenit since 2015.

He played 180 matches for the team, in which he scored 85 goals.

At the end of the 2021/22 season, Zenit won the RPL championship for the fourth time in a row.

In his last match for the club, Dzyuba came out in the status of team captain.

Earlier, a member of the executive committee of the Russian Football Union (RFU), Mikhail Gershkovich, commented on Dzyuba's departure from Zenit.