The Polish star ends his career after his daughter's accident

Polish middle-distance runner Marcin Lewandowski is finishing his career and will not defend his World Cup bronze in the 1500 meters in the USA this summer. This after the daughter's accident last winter. "I decided to stay home until she was fully recovered," Lewandowski writes. 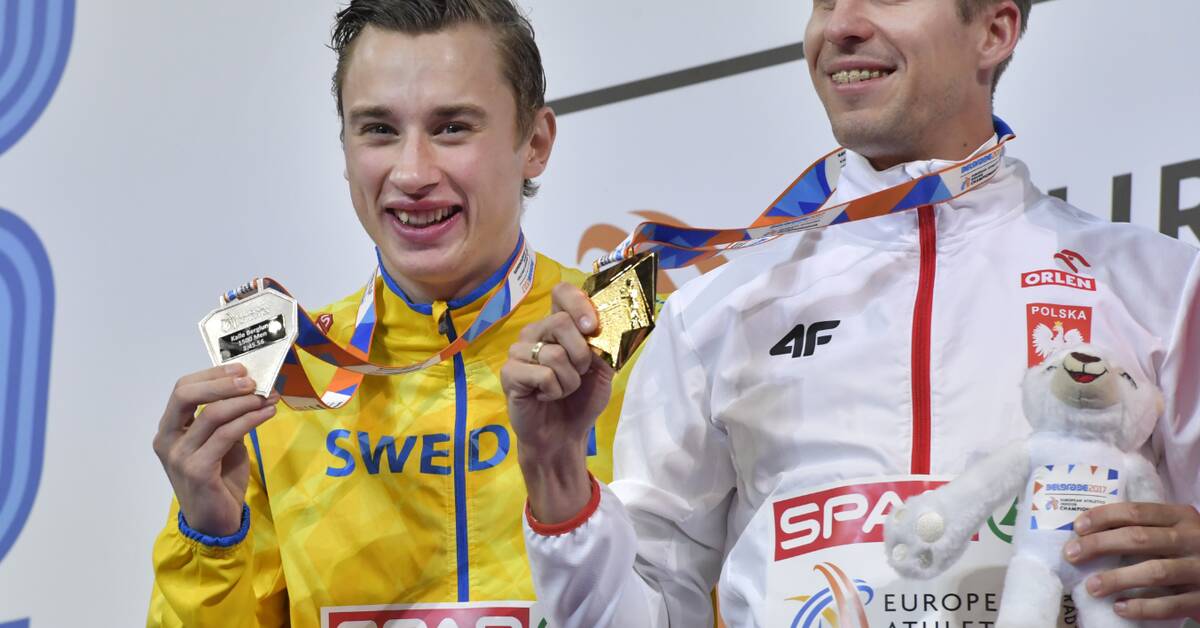 The tactically driven Lewandowski has been one of the major European profiles in the middle distance for the past twelve years with five individual medals at World Cup and European Championship level.

The idea was to train before the World Cup in Eugene in July and the European Championships in Munich a month later, but now it will not be like that.

He started his career at 800 meters but went over to 1500 meters, which was his current main distance.

"After my daughter's accident at gymnastics training, I decided to stay at home until she was fully recovered.

The fact that I have not had the opportunity to train abroad means that I have not been able to prepare properly to defend my bronze in the World Cup and silver in the European Championships and I am not interested in places off the podium ", the 34-year-old writes on Instagram.

The personal record from last year

“If it was a difficult decision?

I did not think after even a second because the family is my first priority.

It was the same before the indoor WC that I withdrew even though I was in good shape ", writes Lewandowski and thinks back on 16 successful years on the running track.

In November, he will be a father again.

Last winter, compatriot Adam Kszczot, 32, announced that he was ending his career.

His track record of 800 meters is equivalent to Lewandowski's CV with five international medals.