The off-piste explosion of the Alcaraz phenomenon: "Every day a brand calls me" 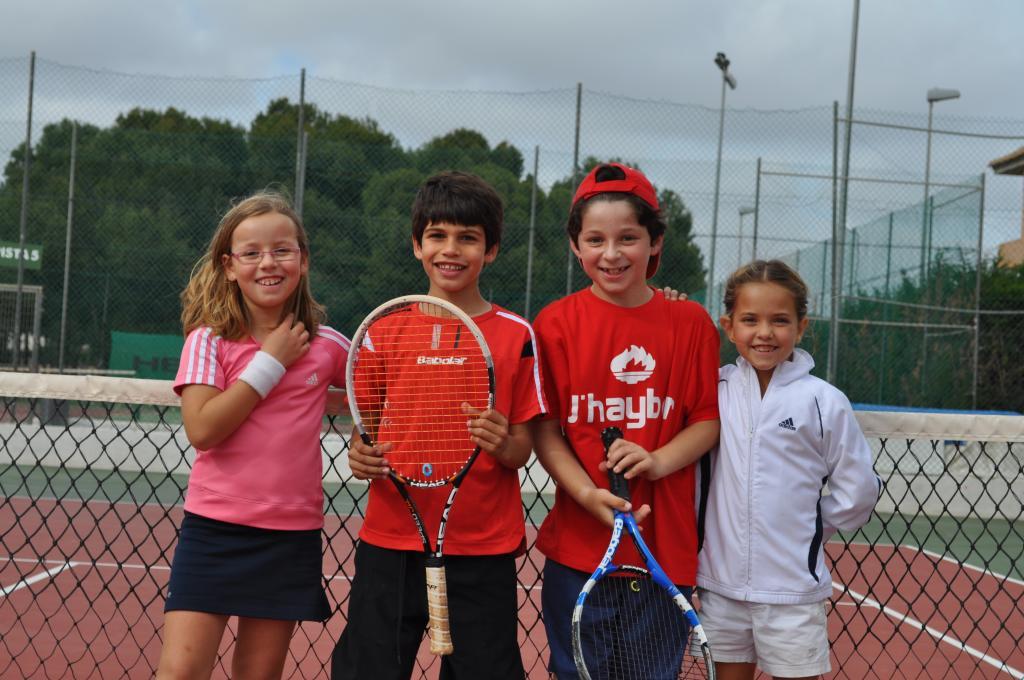 Hours before the start of Roland Garros, he burns the phone of

Since the appearance of

, world tennis had not experienced such an entry into the elite and what happens on the court is equaled off it.

"The truth is that, in the last three months, every day some brand interested in Carlos has called me. Without a doubt, it is an upward value," Molina acknowledges in conversation with EL MUNDO from Paris and, in his hands, the evolution of the phenomenon.

An evolution more difficult than it is supposed.

Because Alcaraz started the year with only two sponsors, Nike and Babolat, and now has two more, both of which are heavyweights, Rolex and ISDIN.

Because Alcaraz started the year with just 300,000 followers on Instagram and now he has a million more.

-according to the Sports Sponsorship Barometer- and now only Nadal is understood as above.

The rapid conversion of Alcaraz into a mass idol has surprised even those around him, although to tell the truth they already expected something similar to happen sooner or later.

And for sample, his first contract, signed with Babolat in 2014 when the tennis player was only 10 years old.

He remembers it in a talk with this newspaper

, global marketing director of the racket company: "Our scout in Spain told us about him, we quickly saw his tennis potential and, in fact, he was already playing with a Babolat , with Nadal's model. At that time we signed a material agreement and in 2018, when he was 14 years old, we already made him an international contract."

By then, still a pre-teen, Alcaraz had already put himself in the hands of Molina, representative of the multinational IMG in Spain and former agent of

, and already had offers from various clothing brands.

He first dressed in Lotto and soon after in Nike.

Today both Babolat and Nike are renegotiating their contracts with the Spaniard, as both end in 2025. The Portland company has just renewed the Italian

, twelfth in the ATP ranking, and according to what La Gazzetta dello Sport published, he will give him 150 million euros over the next 10 years, at 15 million per season.

If these parameters are true, Alcaraz could reach the figures around the Big Three, Federer, Nadal and Djokovic, that is, about 30 million per course.

Because in his favor is not only his youth -19 years old- or his triumphs;

"It's crucial, more than it seems. All brands want to work with someone like him, who respects people, who is grateful to workers. At the Mutua Madrid Open we gave him a surprise for his birthday and you had to see how He was thanking us one by one. These kinds of attitudes make us all turn to help him, as in 2020, just after confinement, when he asked us to change his racket. Unable to travel, we moved heaven and earth to send him several models and in the end he chose the current one, the Pure Aero VS", says Verborg, who, yes, rules out creating a Babolat Alcaraz like the one Nadal has: "It's soon, let's give him time to grow as a tennis player, but in the future it is possible , why not".

"Brands are looking for an athlete who is a benchmark, also in values. And obviously that Carlos is polite, cheerful, fresh, helps and pleases a lot," acknowledges Molina who knows the benefit of antagonism.

And it is that tennis has found in Alcaraz what it had been looking for for years, without exaggeration.

The duo formed by Federer and Nadal -to a lesser extent Djokovic- had consecrated the sport as a reference of cordiality and elegance and in recent times that image was deteriorating.

The continuous controversies of the Next Gen formed by

they had dirty the game and scared off some companies.

It was hard to imagine that a brand like Rolex, pure luxury, pure distinction, would find relief for Federer as main ambassador, but he already has it.

The Swiss watchmaker has joined Alcaraz for the long term and, in fact, has already made him star in an advertisement.

The sponsorship offers some details about the image that the Spaniard wants to build for himself, from his type of projection -worldwide, not only national- to his attributes -a cheerful, young but also formal type- going through his referents.

And that is very important.

According to the Sports Sponsorship Barometer, the watchmaker is the brand that the public most associates with tennis, followed by BNP Paribas, Kia, Mutua Madrileña and Movistar, and the relationship with Alcaraz can benefit both parties.

"It will not be easy, but Alcaraz and his team must work to differentiate themselves, to get out of the long shadow of Rafa Nadal. One element in his favor, in principle, is that he is very young and will have plenty of time to do it when Nadal retires. But from now on they must design a strategy in that sense, get it right with the brands... we must bear in mind that it is their own development, not a development against it", explains

, CEO of the marketing company SPSG Consulting , precisely the person in charge of the Sports Sponsorship Barometer, and as an example of what it explains, the case of

His arrival at the MotoGP World Championship made Valentino Rossi

take notice of him - Rossi's own company managed his marketing - but the conflict between the two deteriorated the image of the Spaniard.

Even today in some circuits he is booed by fans of the number 46 and it is very difficult for his image to join that of any Italian company.

But the distance with Nadal is not the only danger that awaits Alcaraz in his awakening as an icon.

You must also avoid what could be called the

effect , that is, accepting an exaggerated number of advertising commitments.

Yes, the phone number of his agent, Molina, is on fire, but... "The number of partnerships should be limited in any athlete and more so in a tennis player. Carlos, like any tennis player, has a few days off to do actions and a brand must serve her well, offer her time. Also, right now our marketing strategy is very dependent on sports. The first thing, the most important thing, is that it continues to grow on the track, that it not get overwhelmed", comments Molina himself, adding that For now, Alcaraz welcomes photo sessions, events and other commitments: "He knows it's part of his job."

It hasn't been exposed too much either.

Even before his boom, Molina limited the agreements of his represented him and what's more, before he came of age, he only had one sponsor that was not material.

It was Postres Reina, a candy and yogurt company from Caravaca de la Cruz, in Murcia, that helped him get started.

"You can get injured and what you haven't signed today you won't sign tomorrow, but you don't have to get carried away in a rush. Building the image of an athlete is a marathon, it's the opposite of a sprint," the expert concludes in marketing Carlos Cantó.

At stake, in the coming months, the future of Alcaraz off the track with many open options.

At the moment he has only four sponsors and has officially received five million euros in prize money on the ATP circuit.

At the moment he lives in a 90-square-meter wooden house inside the Academia Equelite de Villena, in Alicante.

All that will most likely change soon.

In tennis, some time later, a star desired by all brands has been born.

A phone burns at Roland Garros, it is the phone of Albert Molina, the representative of Carlos Alcaraz.