Argentine star Lionel Messi vowed on Sunday that "good things will happen" next season, which will be his second with Paris Saint-Germain, according to what "Al-Barghouth" published through his account on "Instagram". 2022, and it will be a great year 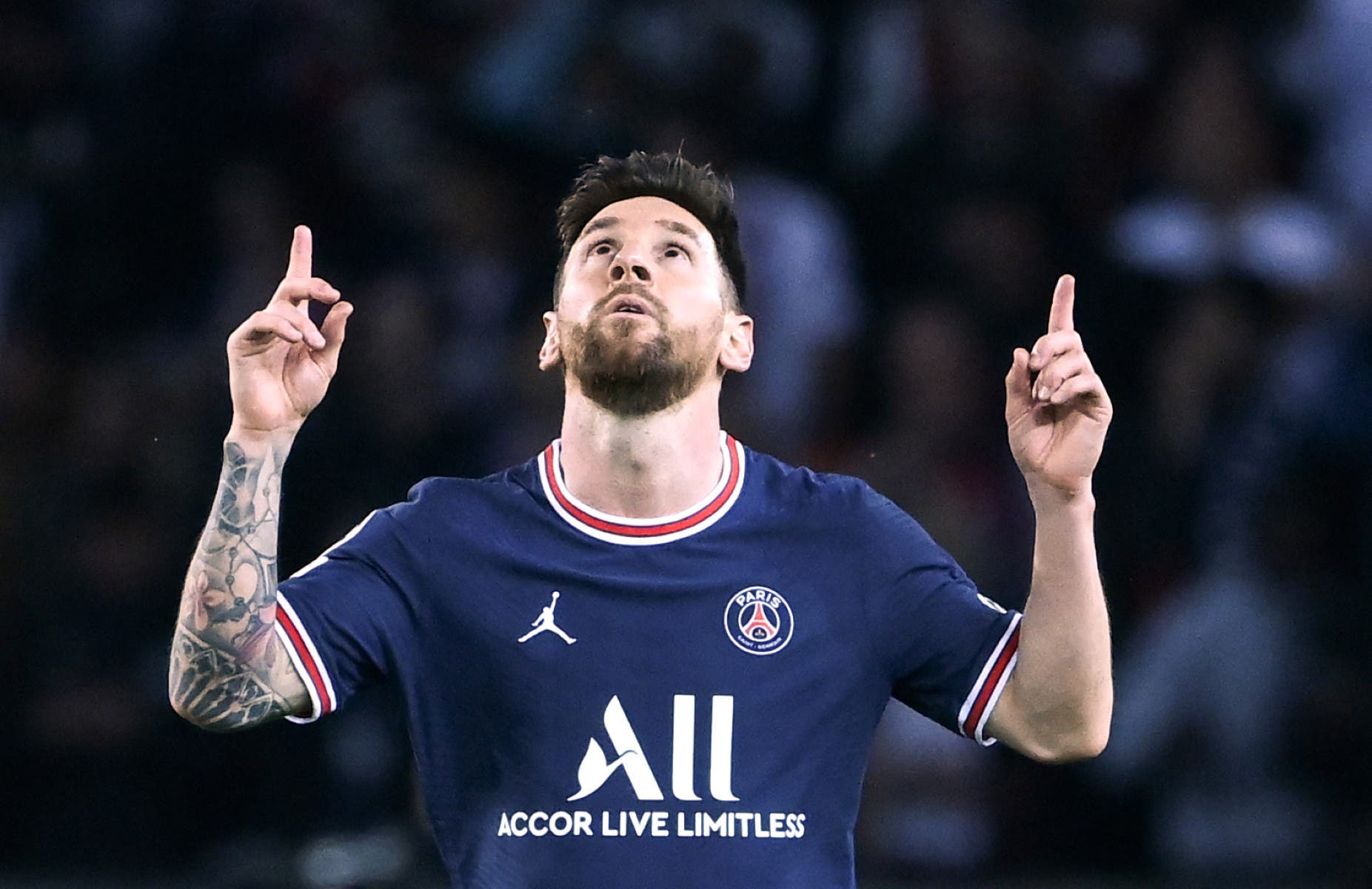 Argentine star Lionel Messi pledged on Sunday that "good things will happen" next season, which will be his second with Paris Saint-Germain, according to what "Al-Barghouth" published on his account on "Instagram".

"I am sure that good things will happen in 2022, it will be an important year and we will fight to compete with the ambition to win everything," the Argentine said.

Messi arrived in Saint-Germain with great fanfare last August, after 21 prosperous years in Barcelona, ​​and celebrated Saturday by winning the French League, his first title with the Parisian club.

Messi pointed out that "we still feel the bitterness of being eliminated from the Champions League (from the round of 16 against Real Madrid) when we were the best team, but I also want to maintain my happiness by winning another title, which was one of our goals."

"It was a different year because of everything that happened, but in the end we won the tournament that I really wanted to win."

On an individual level, the Argentine failed to achieve his high levels, scoring only six goals in Ligue 1 - his lowest tally in the league since the 2005-06 season.

His ineffectiveness, especially against Real Madrid when he missed a penalty kick in the first leg of the Champions League, raised questions for some time about his future in Paris.

Messi is preparing for a busy year ahead, both with Paris Saint-Germain, which begins a new era with the extension of Kylian Mbappe's contract, and with the Argentina national team, with whom he will play in the World Cup in Qatar between November 21 and December 18.