Gabriel Landeskog continues to show the way for his Colorado, for the third game in a row he netted against St Louis. Colorado won the match 5-2 and now leads the quarterfinal series. 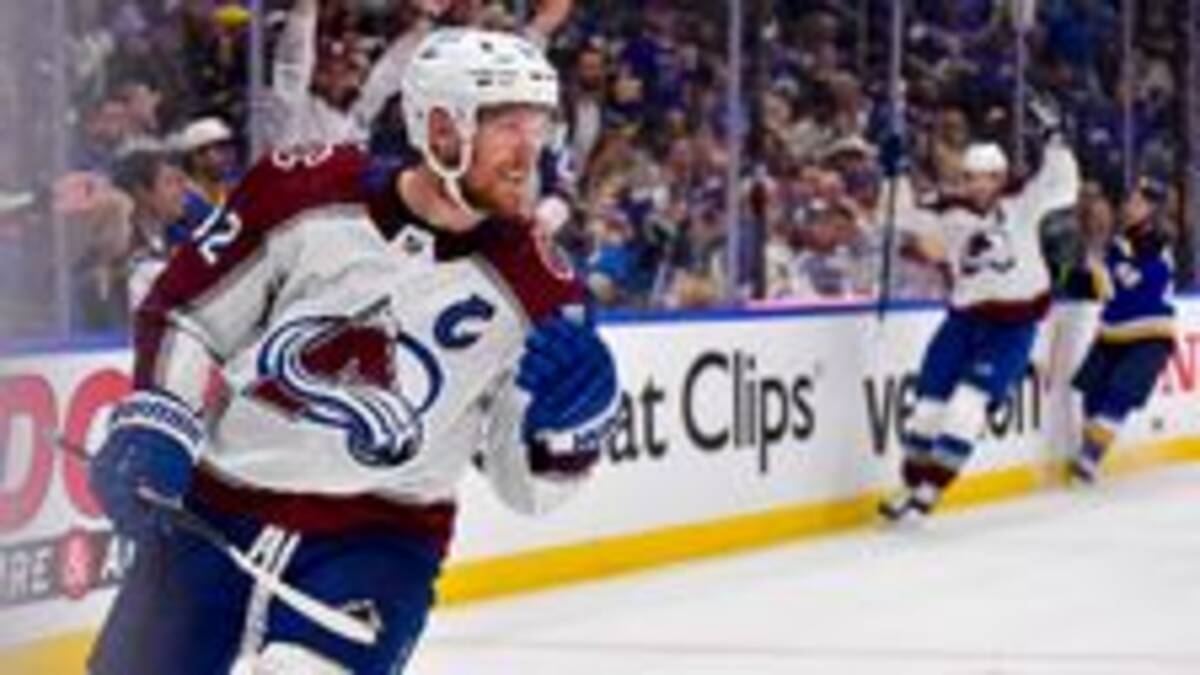 St Louis had a 1-0 lead at the start of the first period but after an unfortunate collision with teammate Calle Rosén, Jordan Binnington, in the goal, was forced to break the match due to a lower body injury.

The equalizer came in a counterattack just after a Power Play for St Louis.

Josh Manson picked down the puck and played forward to Logan O'Connor who poked his first goal in an NHL playoff.

The match was even and St Louis had the puck advantage, but it was Colorado who got the dividend.

In the second period, Colorado scored two goals in a row before St. Louis received a reduction.

But Gabriel Landeskog extinguished the hope at the end of the third period.

Just when Ville Husso, who replaced Binnington in the St Louis goal, was about to leave the ice in the final minutes, Gabriel Landeskog took the opportunity to shoot 4-2.

It was the team captain's fifth goal in this year's Stanley Cup play-off.

It eventually became 5-2 to Colorado who thus leads the quarterfinal series with 2-1.

The next meeting will be played in St. Louis on Tuesday night, Swedish time.