Kylian Mbappé breaks his silence: "I understand the disappointment, I will be the first Madrid fan in the Champions League final"

Kylian Mbappé has spoken. The words that the world of football has been waiting for so many months have come after the news 'bomb' Saturday afternoon: his... 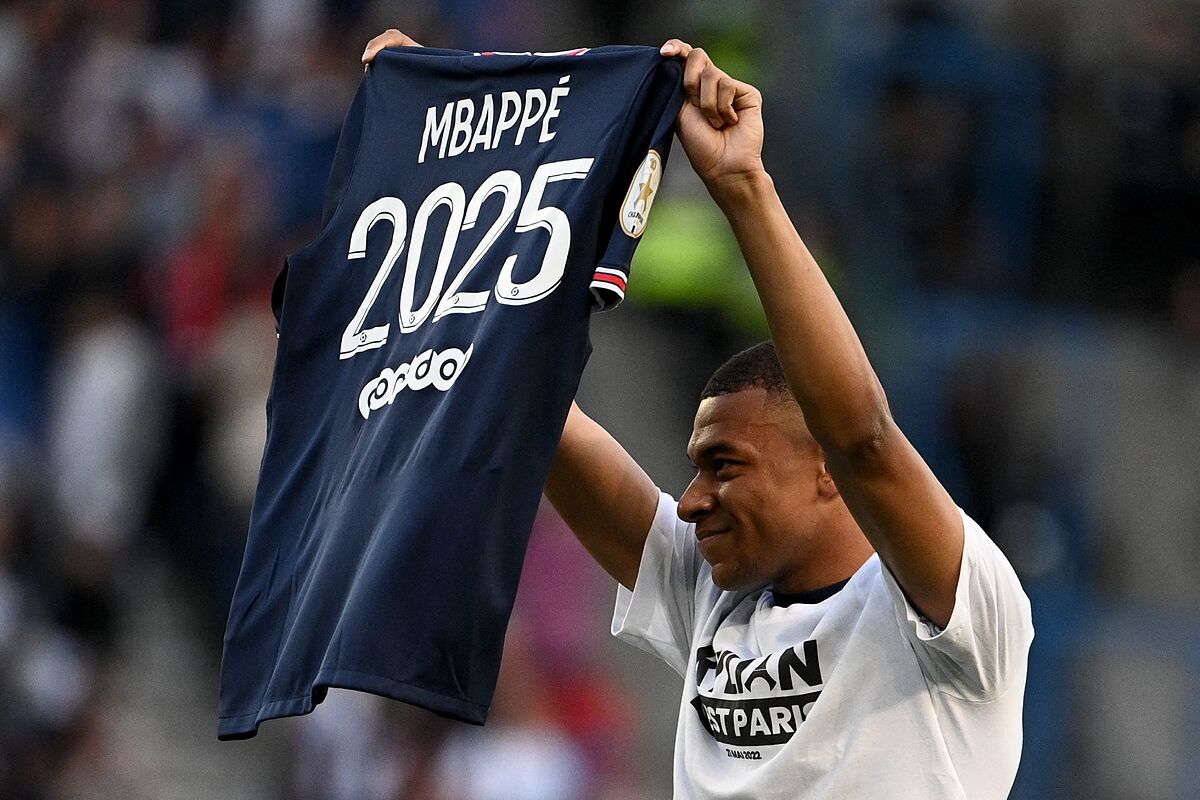 The words that the world of football has been waiting for so many months have come after the 'bombshell' news on Saturday afternoon: his renewal with

and his rejection, therefore, of signing for

"I want to sincerely thank Real Madrid and its president

. I recognize the opportunity and privilege of being loved by such an institution and I understand that the disappointment has been great, as well as the doubts I have had. I will

, at my house", he declared in a publication on his social networks.

In the same text, the French striker, who will continue to be linked to PSG until

, assured that "I am convinced that here I can continue to grow within a club that gives all the means to reach the top. Thanks to the president,

, for his trust, his ability to listen and his patience. And thanks to all PSG fans, in France and around the world, for their innumerable signs of affection, especially in recent months", and ends by confessing to being "very happy to be able to continue to evolve in France, the country where I was born and raised. And that gives me the opportunity to pursue my dreams."

will offer a press conference on Monday at 3:00 p.m. in the

this Sunday in a statement.

The attacker will appear together with

to talk about his decision to renew with

, after having spoken a few words on the pitch of the

Parc des Princes on Saturday before

's last game of the season

"I am very happy to continue the adventure. I have always said that

is my home. I hope to continue doing what I like the most, playing football and continuing to win trophies with all of you," he said.

The celebration continued on the pitch, with a

and many chants from the fans chanting the player's name.

becomes "the cornerstone of the project", according to

, the obsession of its Qatari owner.

After the announcement of the extension of "

was removed from his post, the first move in a preseason that promises to be eventful.