Truls Möregårdh held for the favorite print: "Not many who stand" 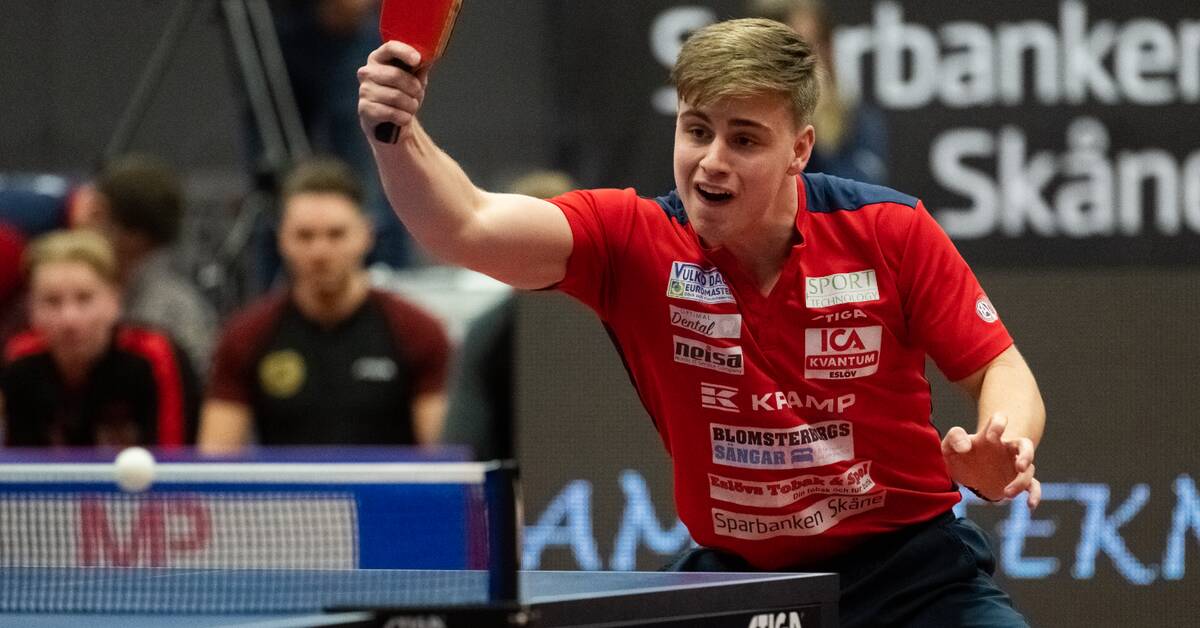 - Yes, but it feels good, it is not so easy to enter as a favorite in tournaments, not so many who stand with that pressure.

I know myself that I am a very big favorite, but many of the other players go for it more against me than against some others, says Möregårdh in the organizer Ängby SK's video interview.

It was a new form of competition that was played for the first time with a total of SEK 106,000 in prize money, which is a lot for Swedish conditions.

- It was super fun and I'm very happy to be here and play.

Players' lounge was better than at some World Tour competitions, says Möregårdh who won SEK 15,000 in prize money.

Home victory in the ladies class

Home player Linda Bergström, who participated in the Olympics in Tokyo, won the women's single against Ukrainian Anya Gapanova in front of the home crowd.

- I played very well in the final where I had patience and dared to continue with the forehand loop where I had a good variation, says Bergström who mixed offensively with defensive play.