Tre Kronor fell to the USA after the thriller

Sweden could have had the group victory in their hand after the match against the USA in the World Cup in ice hockey. But the Americans decided in overtime and won 3-2. Now Tre Kronor can chase points in the last two matches of the group game. 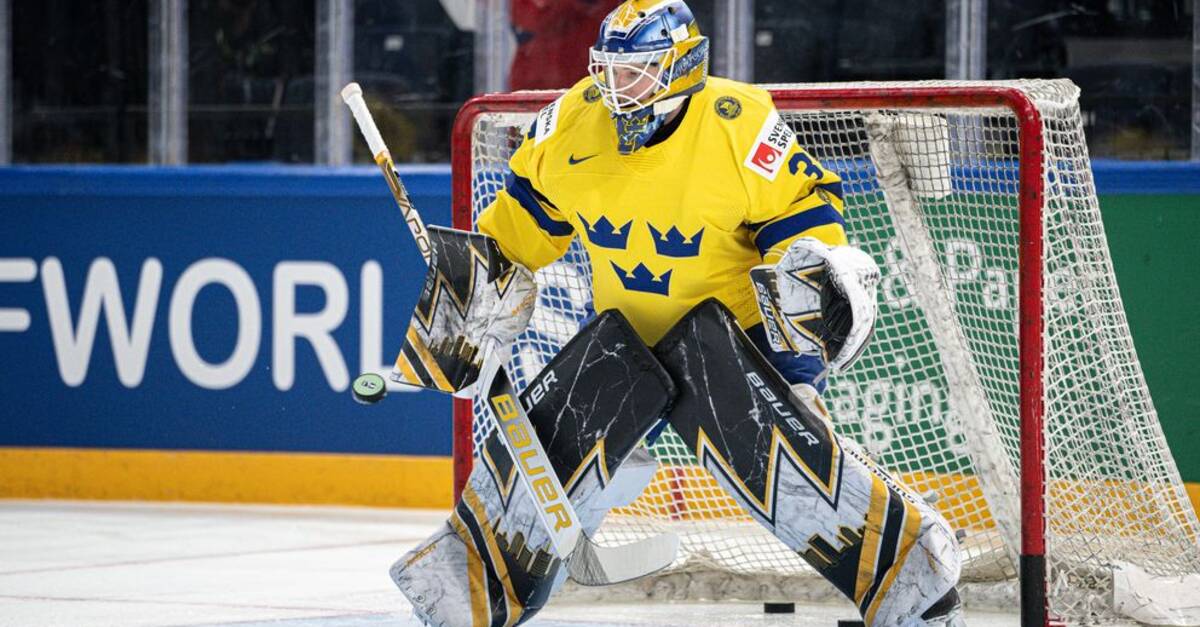 Tre Kronor, reinforced by Boston's Linus Ullmark in the goal and Pittsburgh defender Marcus Pettersson, began the meeting with the USA in the same offensive way as against Great Britain.

Rasmus Dahlin gave Sweden the lead after just under two and a half minutes.

But five minutes later it was acknowledged.

The Americans got an energy boost, but no more goals were scored in the first, even, period.

In the second period, it was terribly close to a new Swedish lead - but Carl Grundström's 2-1 goal was ruled out for offside.

Instead, it was the United States that took the lead.

The USA managed, in powerplay after Grundström was sent off for tripping, to make it 2-1 through Nate Schmidt with just over a minute left of the second period.

But the 24-year-old Grundtröm would get his goal in the end.

On his own, after the USA's Luke Hughes lost the puck in his own zone when the club went off (!), Grundström arranged the important equalizer with 13 minutes left of the last period.

Then Tre Kronor got up the tempo again, but the decision was not made and the match went to extra time.

There, American Gaudette became the hero of her team.

3-2 came with 11 seconds left of the overtime and with that, Tre Kronor's winning streak, four straight until now, was broken.

For Sweden, two matches remain in the group stage - against Norway and Latvia.