Roland-Garros: Malek Moussouni, the star of the scoreboard

From Monday at Roland-Garros, the qualifications give way to the official tournament. Nearly 380 players set off. Each of their names is listed on the results board. Europe 1 met the painter-decorator Malek Moussouni who keeps the huge blackboard up to date. 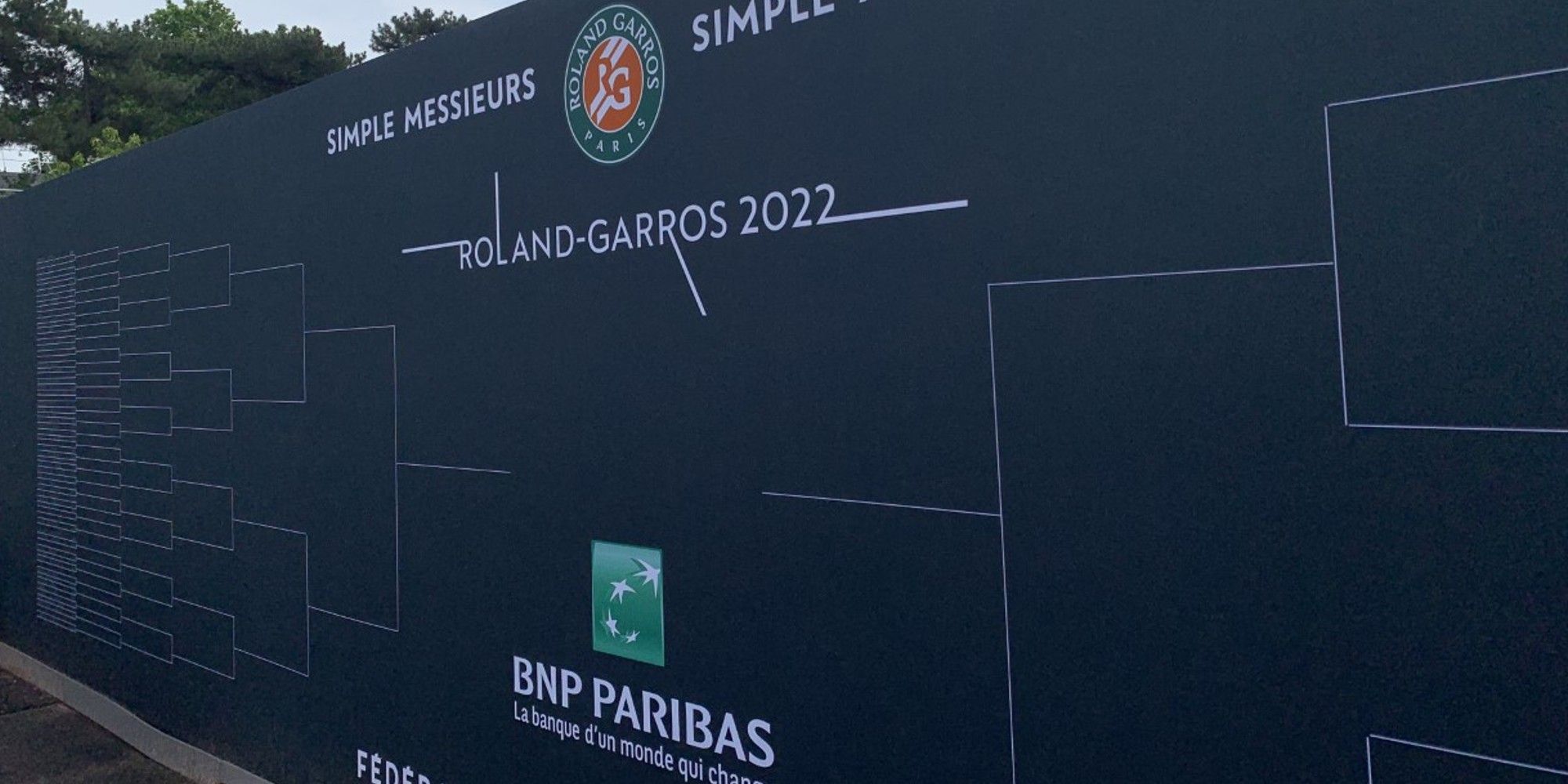 From Monday at Roland-Garros, the qualifications give way to the official tournament.

Each of their names is listed on the results board.

Europe 1 met the painter-decorator Malek Moussouni who keeps the huge blackboard up to date.

Who will win on the clay courts of Roland-Garros?

The result in two weeks.

While some will advance over the days in the competition, others will come out the back door.

Armed with his white marker, Malek Moussouni will keep the results calendar with unfailing diligence.

Like Rafael Nadal or Novak Djokovic, Malek Moussouni also has the right to his flocked white Roland-Garros towel.

The decorative painter uses it to protect his knees.

For the first time this year, it is he who holds the table of the results of the competition.

"For five years, I was in charge of the qualifications board, but then I switched to this huge blackboard," he comments, behind his electric orange glasses.

Two days before the start of the official tournament, Malek Moussouni wrote down the names of the last qualified players with a white marker.

"We discover pretty names, Alia for example", he explains at the microphone of Europe 1. Not a minute's respite for the worker in the shadows.

With his back to the tennis courts, between the applause of the spectators present in the stands, he concentrates not to make the slightest mistake.

"It's a source of pride to be here, in the midst of all these foreign spectators. You could say that I'm taking part in the tournament by bringing my little grain of salt. It's a real pleasure", blows Malek Moussouni, smiling at the lips.

Some "want me to write their names"

Scrutinized by passers-by, he does not hesitate to respond to requests.

In five years at Roland Garros, he noted a few anecdotes: "Some people ask me why I put this or that player aside, I explain to them that it's not me who decides."

And to add: "Even crazier, others want me to write their names. It's crazy."

For his part, the painter and decorator hopes to write him the name of a Frenchman or a Frenchwoman on June 4 and 5 after the two respective finals.