Isabelle Haak: "That would be the biggest"

Champion of the Turkish league for the fourth year in a row last week. Now Isabelle Haaks Vakifbank can also become Champions League champion in volleyball. - It would mean an incredible amount, says Isabelle Haak to SVT Sport. 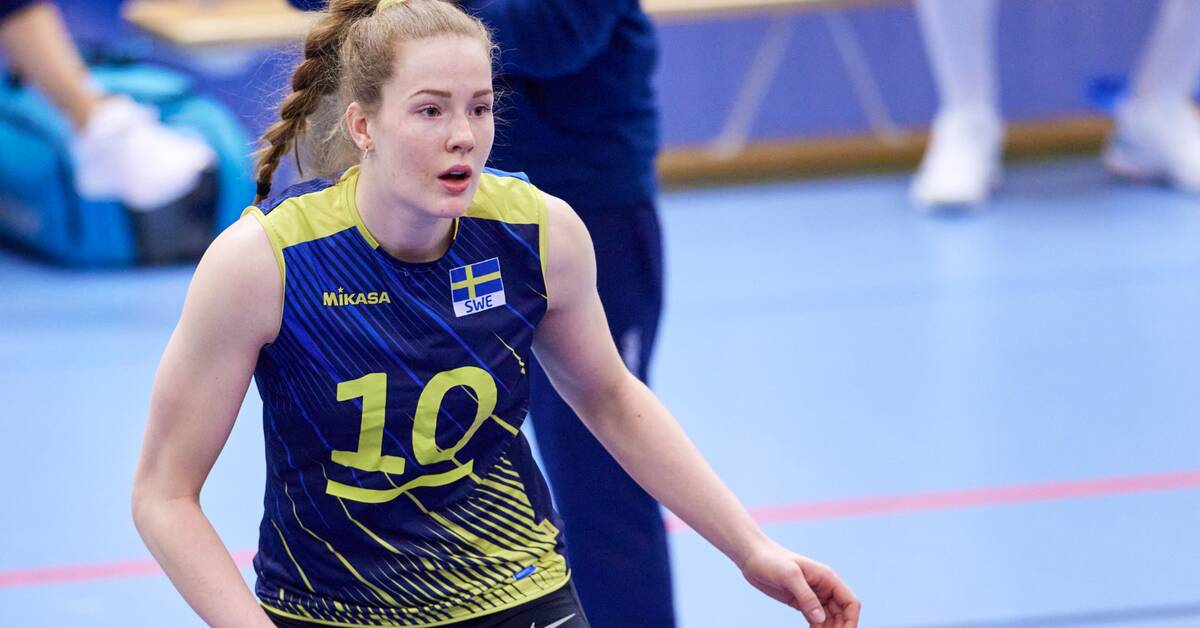 The world's two best teams meet on Sunday to settle for the Champions League title in volleyball.

On one side is Italian Conegliano and on the other side Turkish Vakifbank, with Swedish Isabelle Haak.

Taking the title would have been "the biggest" thing you can do, says the left-hander.

- It has always been my personal goal to win the Champions League at some point.

And that is the biggest thing you can do as a club, says Haak to SVT Sport.

She is believed to be very important in her position.

But Haak himself believes that the whole will be decisive.

- I am very much in favor of playing a broad game and using all positions.

So I am most focused on the team effort, of course I want to do good of myself to help the team but I hope that we can play a game that makes them a little lost, that we can use all our means, she says.