Wimbledon: ATP and WTA will not distribute any points to participants

No points will be distributed at Wimbledon to players if the organizers of the London Grand Slam uphold the decision to exclude Russians and Belarusians due to the war in Ukraine, the ATP and WTA, which manage both circuits. 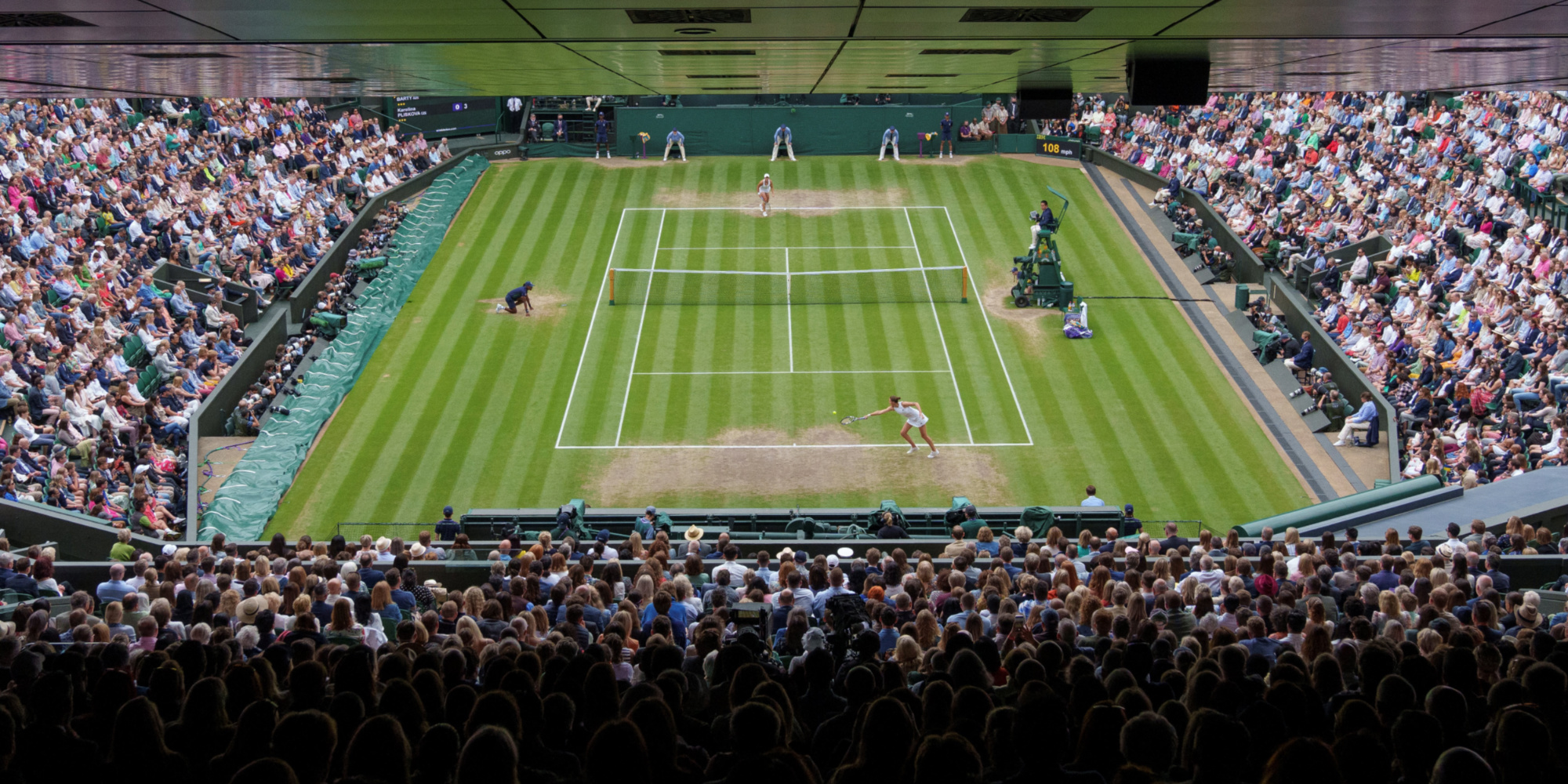 No points will be distributed at Wimbledon to players if the organizers of the London Grand Slam maintain the decision to exclude Russians and Belarusians because of the war in Ukraine, the ATP and WTA, which manage the two circuits.

Wimbledon, considered the biggest tournament in the world, could become the most prestigious tennis exhibition this summer: the ATP and the WTA, which manage the men's and women's circuits, decided on Friday not to distribute any points in the Major on grass s he maintains his decision to exclude Russians and Belarusians because of the war in Ukraine.

"If nothing changes, it is with immense regret and reluctance that we see no other option but to withdraw the ATP points at Wimbledon for the 2022 edition," the body said in a statement.

A position imitated a few minutes later by the WTA.

- Wimbledon: the exclusion of the Russians, a political decision that goes wrong

The principle of equity called into question

For the ATP, if Wimbledon excludes players of Russian and Belarusian nationalities, it is the principle considered "fundamental" of equity between all players to participate in all tournaments "according to their merit and without discrimination " which is questioned.

The British Grand Slam tournament announced on April 20 its intention to exclude Russians and Belarusians from the 2022 edition because "in the circumstances of unjustified and unprecedented military aggression, it would be unacceptable for the Russian regime to pull the less benefit from the participation of Russian or Belarusian players".

The grass-court Major, however, clarified that this decision could be reviewed if the "circumstances change radically by June".

Since then, the only new reaction from the All England Lawn Tennis Club, which hosts the tournament, was to confirm, on April 26, that it had "no (other) option" than to ban these players.

A "disproportionate" decision, say the organizers

The organizers of the Wimbledon tournament on Friday described as "disproportionate" the decision taken by the ATP and the WTA not to award points for the world rankings in the event of the continued exclusion of Russian and Belarusian players.

The London tournament, which announced on April 20 that Russians and Belarusians would not be allowed to take part in the event this year due to the invasion of Ukraine, expressed its "deep disappointment" and added that not awarding points is "disproportionate in the context of the exceptional and extreme circumstances of the situation".

"The integrity of the filing system" in question

Also the ATP, which accepts Russian and Belarusian players under a neutral banner, repeated on Friday that this position "challenged" the principle of equity between players as well as "the integrity of the ranking system" .

“Our rules and agreements exist to protect the rights of all players. Unilateral decisions of this nature (…) set a damaging precedent for the rest of the circuit. The discrimination put in place by tournaments on their own is simply not viable on a circuit that spans more than 30 countries," insists the ATP.

The four Grand Slam tournaments (Australian Open, Roland-Garros, Wimbledon and US Open) do not depend directly on the ATP or the WTA.

But the Wimbledon decision was very badly received by the vast majority of the tennis world who see it as a political gesture and, like Rafael Nadal, "very unfair".

- Roland-Garros: suspicions of match-fixing in the first qualifying round

The organizers followed "recommendations", not an obligation

The ATP points out that Wimbledon followed "recommendations" from the British government which were not binding and that these "informal recommendations offered an alternative which would have allowed players to participate individually under a neutral banner after signing a declaration" against the invasion in Ukraine, which would have been "a more acceptable option by the ATP".

The chairman of the All England Club, Ian Hewitt, however, felt that this option could have put the players and their families at risk.

In London, the British Minister for Culture, Media and Sport, Nadine Dorries, denounced the decision of the professional tennis authorities.

"The international sports community reacted quickly and rightly and unanimously condemned Putin's illegal and barbaric acts in Ukraine," she recalled.

"We deeply regret the decision taken today and urge the ATP to review its position regarding ATP points. This does not send a good message, either to Putin or to the Ukrainian people."

Points awarded in other UK tournaments

The International Federation (ITF) has also announced that it will withdraw points from Wimbledon for the junior and wheelchair tennis tournaments scheduled during the Major's fortnight.

"The position of the ITF remains that Russian and Belarusian players must be allowed to participate as neutral athletes", explains the Federation which has also banned since March 1 Russia and Belarus from participating in any competition by national teams.

On the other hand, the ATP decided to maintain the points at the Queen's ATP 500 and Eastbourne ATP 250 tournaments as well as at the Challengers (2nd division) in Great Britain this summer because "Russian and Belarusian players have the opportunity to participate in other tournaments in the same weeks, unlike Wimbledon, which minimizes the impact on the integrity of the rankings."

- Roland-Garros: Djokovic, Nadal, Osaka ... In what state of mind are the headliners?

"To say that I am disappointed with the ATP would be an understatement," reacted former Ukrainian player Serhiy Stakhovsky, who returned to his country to fight.

"I would never have expected anyone to choose the side of invaders and murderers."

Britain's Daniel Evans, 32nd player in the world, told the BBC: "I think the majority of players think it's not ideal that the others (Russians and Belarusians, editor's note) can't play but there should be points at stake at Wimbledon."

"In my opinion," added the British No. 2, "the authorities are only trying to protect Russian players by allowing them to play."

The ATP specifies that it will also study possible sanctions to be imposed on the British Federation (LTA).