The French Football Federation summoned the Senegalese Idrissa Guy, the Paris Saint-Germain player, to question him about the reason for his absence from the last round of the French League against Montpellier. 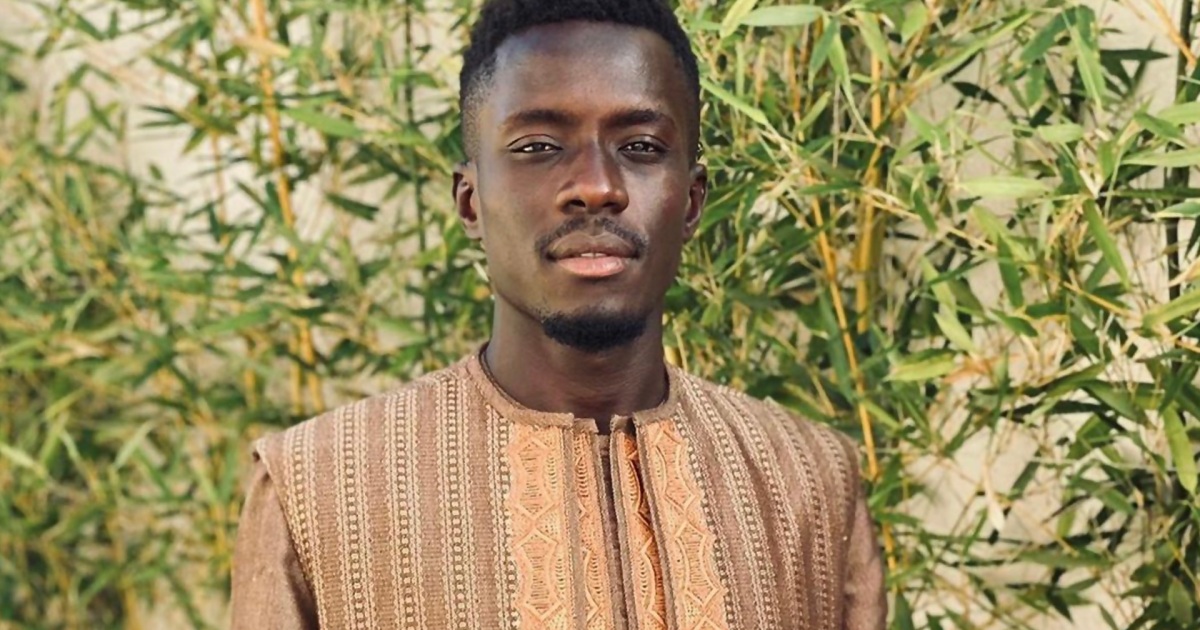 The French Football Federation summoned the Senegalese Idrissa Guy, the Paris Saint-Germain player, to question him about the reason for his absence from the last round of the French League against Montpellier.

There are doubts about Guy's intentional absence from that match in which his teammates wore rainbow-colored jerseys to denounce homophobia.

A person familiar with the incident told The Associated Press that Guy didn't play because he didn't really want to wear the shirt.

The person spoke on condition of anonymity because Guy has not yet publicly commented on the incident.

Yesterday, Wednesday, the Ethics Council of the French Federation sent a letter to Guy, obtained by the Associated Press, urging him to explain the reason for his absence from last Saturday's match.

The board said that if the reports were incorrect, the Senegal international should take a picture of himself wearing the shirt.

"Your absence has led to many speculations that have been widely interpreted as a refusal to participate in this process to raise awareness of anti-discrimination," council president Patrick Anton wrote.

Guy traveled with his teammates to Montpellier for the match, but Paris Saint-Germain coach Mauricio Pochettino justified Guy's absence from the field for "personal reasons".

And Anton wrote - in a tweet he addressed to Guy after the match - “Either these assumptions are unfounded, in which case we ask you to express yourself without delay in order to stop these rumors,” then continued, “We invite you, for example, Attach your message to a photo of yourself wearing the relevant shirt.

It is noteworthy that Guy missed for the second season in a row the match in which the French clubs wear shirts with rainbow numbers.

After the campaign of criticism against his compatriot Idrissa Guy, Senegalese President Mackay Sall - in a tweet via Twitter - expressed his support for Guy.

"I support Idrissa," the Senegalese president said. "His religious convictions must be respected."

So did former Senegalese Prime Minister Abdoulaye Mbaye, who said that Guy "is not homophobic. He does not want his image to be used to promote homosexuality. Leave him alone."

Same-sex relations are considered a crime in Senegal and can carry a sentence of up to 5 years in prison.

The player Idrissa Guy gained great international solidarity after the attack he was subjected to and his investigation.

Immediately after the announcement of that investigation, Twitter users launched the hashtag "#WeareallIdriss" to support and solidarity with the player, as the hashtag received wide interaction on the platform and the global "trend" (highest interaction), with more than 230 thousand tweets until this moment.

The Senegalese midfielder was absent from Paris Saint-Germain's match in the last round against its host Montpellier, last Saturday, so as not to appear wearing the team's shirt, whose numbers were colored with the gay flag in support of them, according to French media.

And the French newspaper "Le Parisien" reported, last Sunday, that the Saint-Germain player refused to play in order not to participate in the day of facing homophobia, noting that his refusal was motivated by religious beliefs.

What is dangerous about Guy's case is that they criticize him and interrogate him, not because he attacked or criticized.. but because he did not support!!

He did not even utter a word against the effectiveness of the support out of his realization that this is a purely French affair..

I don't understand any democracy that forces you to support what you don't believe in.. It has become surprisingly repeated in several cases pic.twitter.com/FUjhNBWyNx

The most prominent participants in the solidarity campaign on Twitter were several Saudi clubs such as Al-Fateh, Al-Taawun and Al-Fayhaa Clubs, who published pictures of the player with his child indicating his commitment to the Islamic religion, commenting on them, "We are all Idris Ghana Guy."

The former Egyptian football star, Muhammad Abu Trika, cited the Qur’anic verse that says, “The answer of his people was only if they said: “Expel the Lot’s family from your village.” We are with you, we support you, and God is with you."

#WeareallIdrissa "The answer of his people was nothing but that they said, 'Expel the Lot's family from your village, for they are people who are deceived'.

Kuwaiti club Al-Qadisiyah and Jordanian player Ahmed Al-Riyahi also participated in the circulating hashtag to express their full support for the Senegalese player in his position and their rejection of the attack against him.

In turn, Mahmoud Refaat, head of the European Institute of International Law and International Relations, defended Guy's behavior, saying: "The football player Guy exercised his right when he refused to declare homosexuality because he is a devout Muslim, and at the same time he did not offend any of the laws. The campaign against Idrissa is Illegal moral terrorism."

, Idrissa Gueye refuses to support them, so we must support him