The NGO Amnesty International estimates, Thursday, that a compensation of 440 million dollars for the workers who worked in Qatar in degraded conditions on the building sites of the infrastructures… 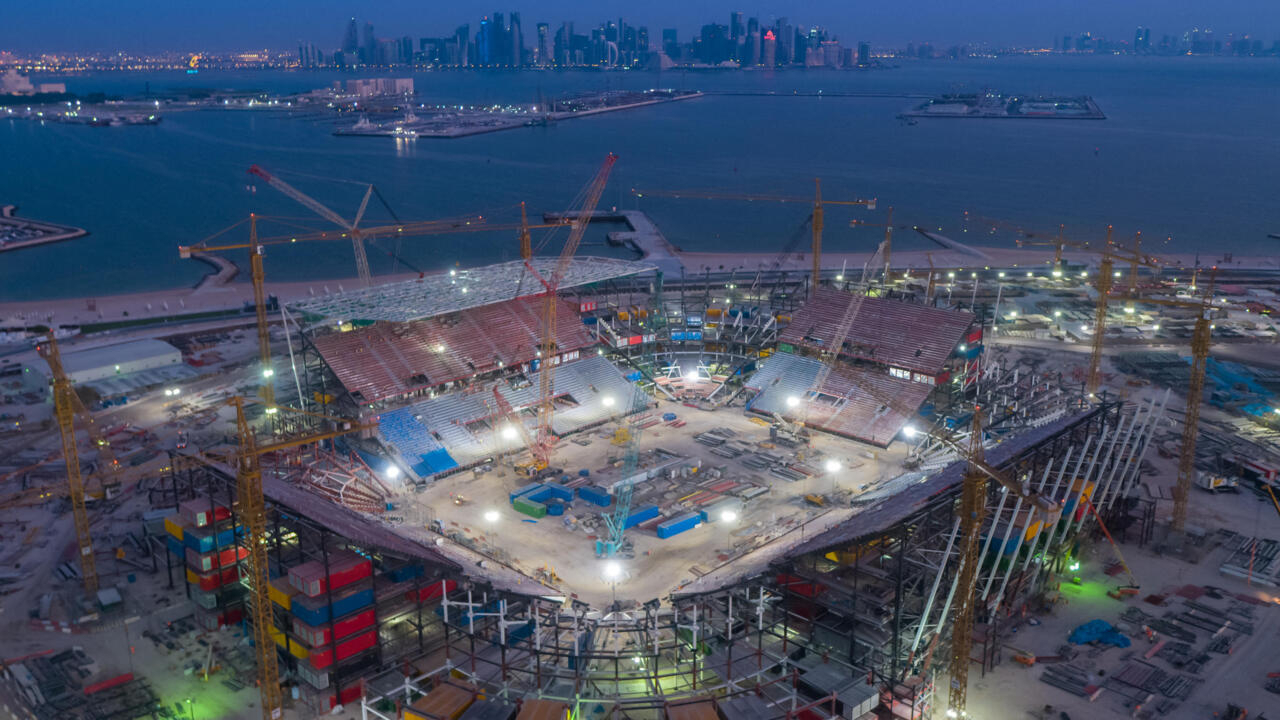 The NGO Amnesty International asked Fifa on Thursday, May 19 to pay compensation of at least $440 million to "mistreated" migrant workers in Qatar, host country of the 2022 World Cup, accused of not sufficiently respecting their rights. .

Amnesty's request, backed by other human rights organisations, comes after repeated criticism of football's governing body's slowness to respond to poor working conditions for workers who have flocked to the construction sites linked to the World Cup in the wealthy Gulf State.

"Fifa should dedicate at least $440 million (about 418 million euros) to reparations for the damage suffered by the hundreds of thousands of migrant workers who were victims of human rights violations in Qatar during the preparations for the 2022 World Cup. "Amnesty said in a statement.

According to Amnesty, this sum, which corresponds to the allocation that the 32 participating teams will share, is the "minimum necessary" to compensate the workers and protect them from future abuses.

The organization cites in particular unpaid wages, the payment of "illegal" and "exorbitant" recruitment fees as well as damage caused by accidents at work.

The London-based NGO urged Fifa to "work with Qatar to put in place a comprehensive reparations program with the participation of workers, trade unions, the International Labor Organization (ILO) and civil society".

Since 2010, when Fifa awarded the 2022 World Cup to Qatar, a "litany of abuse" has marred the preparations without the body requiring "the slightest improvement in working conditions", accused Amnesty.

Amnesty nevertheless welcomed the social reforms decided by Qatar since 2018 and the improvement of conditions on official World Cup sites initiated in 2014. But according to the NGO, these rules are not always respected and abuses persist.

In a comment sent to Agence France-Presse (AFP), Fifa said it was "currently evaluating the proposal from Amnesty" and other NGOs, saying it "involves a wide range of public infrastructures built (in Qatar) since 2010 which are not necessarily linked to the World Cup".

Criticized since it was awarded the first World Cup in an Arab country, Qatar has carried out major reforms, abolishing the sponsorship system making employees quasi-properties of their employer and establishing a minimum hourly wage.