The Meshchansky Interdistrict Investigation Department of the Investigative Committee for the Central Administrative District of Moscow opened a criminal case against mixed martial arts (MMA) fighter Askhab Magomedov on charges of extorting money from a teenager. 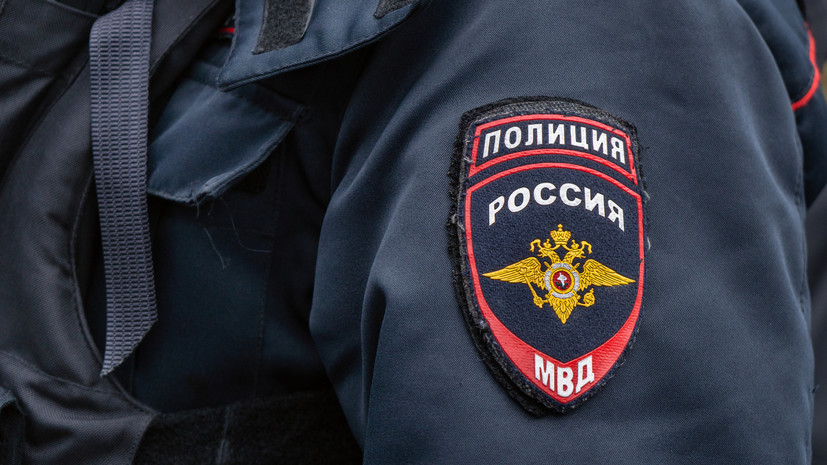 “A criminal case has been opened on extortion upon the appeal of a minor who, in October 2021, under the threat of violence and the spread of information disgracing the latter and his relatives in the media, demanded the transfer of funds on a large scale,” REN TV quotes a representative of the Investigative committee.

He faces up to seven years in prison.

Magomedov was detained in a room at the AZIMUT Hotel Olympic Moscow.

In the same room with him was the famous streamer Nekoglai.