America equals the wages of soccer players: women are the same as men 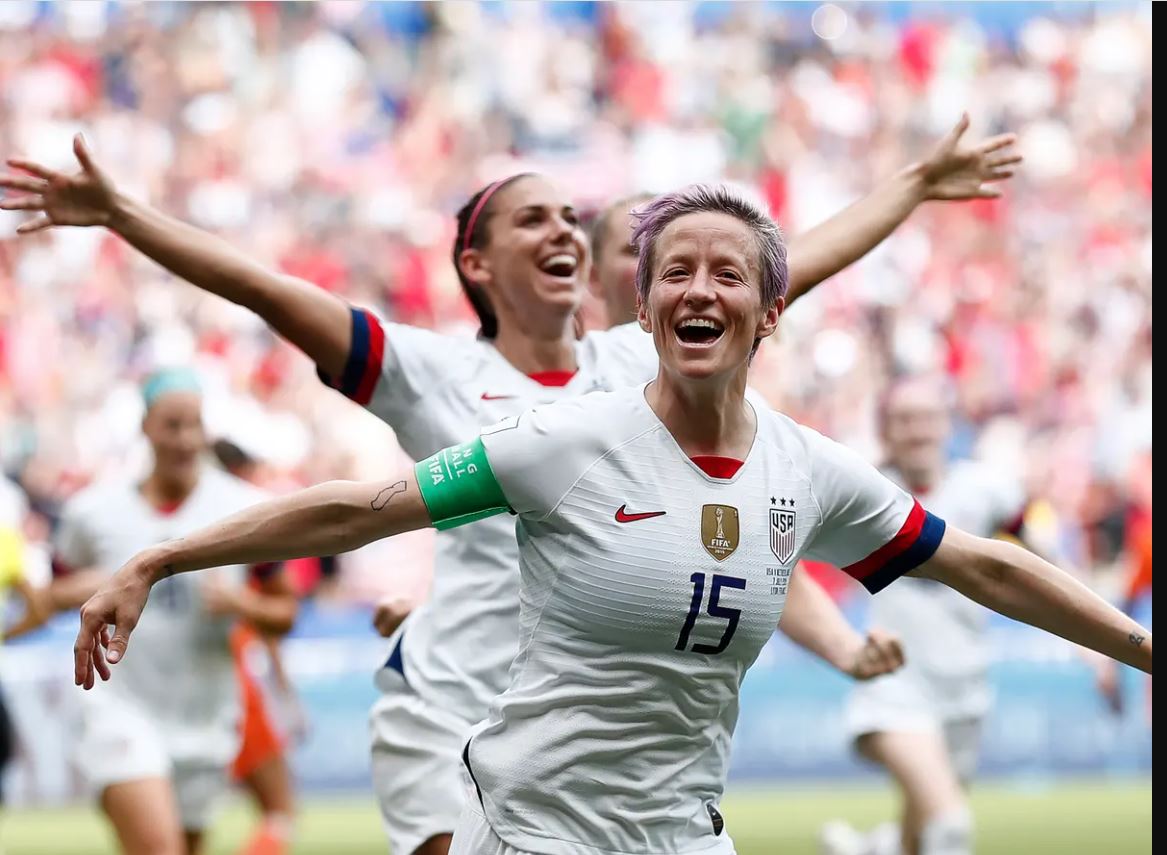 America equals the wages of soccer players: women are the same as men

US Soccer President Cindy Barlow Kohn has announced equal pay for the men's and women's soccer teams, describing the decision as a historic moment.

According to the new decision, members of the women's and men's soccer teams will receive equal wages under a collective negotiated agreement announced by the local federation of the game, after years of pressure resorted to by female players at the national level.

Radio Monte Carlo quoted the US Football Association as saying that the terms of the new agreement include "equal compensation in all competitions, including the World Cup, and the introduction of the same commercial revenue-sharing mechanism for both teams."

US women's captain Becky Sauerbrunn said the agreement "serves as a foundation for the continued growth of women's soccer, both in the United States and abroad."

It is noteworthy that last February, the women's team won a lawsuit, according to which it obtained compensation worth 24 million dollars, in addition to a pledge from the National Football Association to equal wages with the men's team.

Under the agreement, $22 million will be distributed to the players, while $2 million will be allocated to a special account in order to help them "with their goals after the end of their careers and charitable efforts related to football for women and girls."