It seems that Argentine star Lionel Messi will not extend his contract with Paris Saint-Germain, which ends in the summer of 2023, according to media reports. 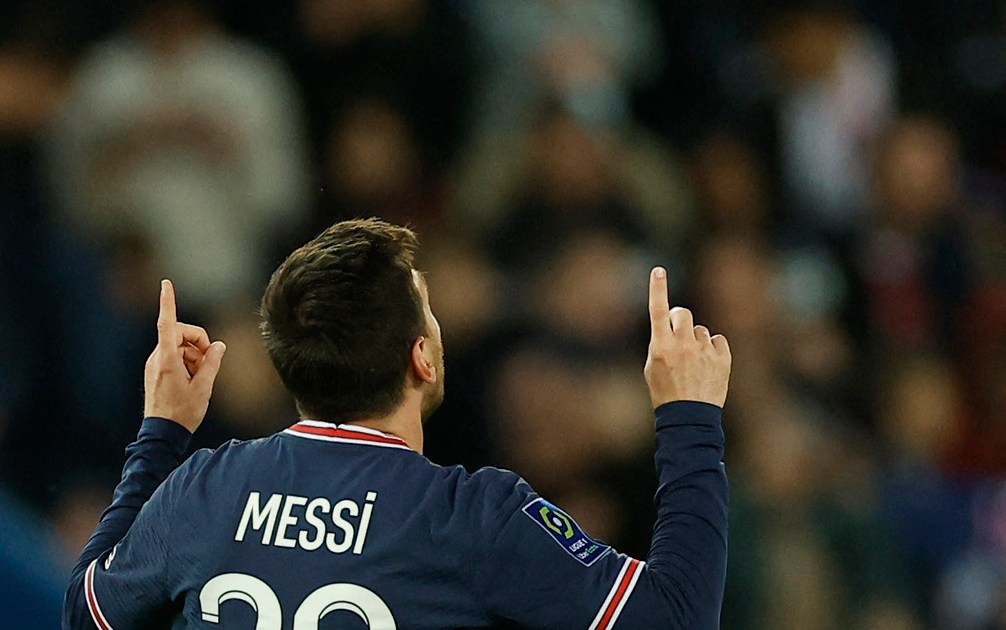 It seems that Argentine star Lionel Messi will not extend his contract with Paris Saint-Germain, which ends in the summer of 2023, according to media reports.

There were rumors of Messi's return to Barcelona after the end of his contract with Saint-Germain, and his father and his agent cast more doubts on the future of the player, who will turn 35 years old next June, as he said that he "hopes" that his son will return to Barcelona "one day." the days".

And the British newspaper, “Mirror”, said that Messi has not achieved the expected success since joining Saint-Germain in an exciting free transfer deal last summer, after Barcelona was unable to sign a new contract with him due to the rules of the Spanish League and the club’s financial crisis, as he scored 11 goals. And only 13 assists with the French club, which are pale numbers compared to those he scored with Barcelona.

And Spanish media reports indicated that Messi has determined his fate, and he will not return to Barcelona or end his career in his homeland, Argentina, as was previously said.

And the Argentine captain decided - according to reports - to enter the world of investment, with the participation of former English star David Beckham, owner of the American team Inter Miami.

Messi decided to buy 35% of the shares of the American team and play in its ranks, starting in 2023.