Anna Dyvik back in the cross-country national team

The training season for cross-country skiers is approaching. Today, the squad was presented for the coming season. A novelty is that Anna Dyvik has been selected for the A national team after having invested on her own for a year. 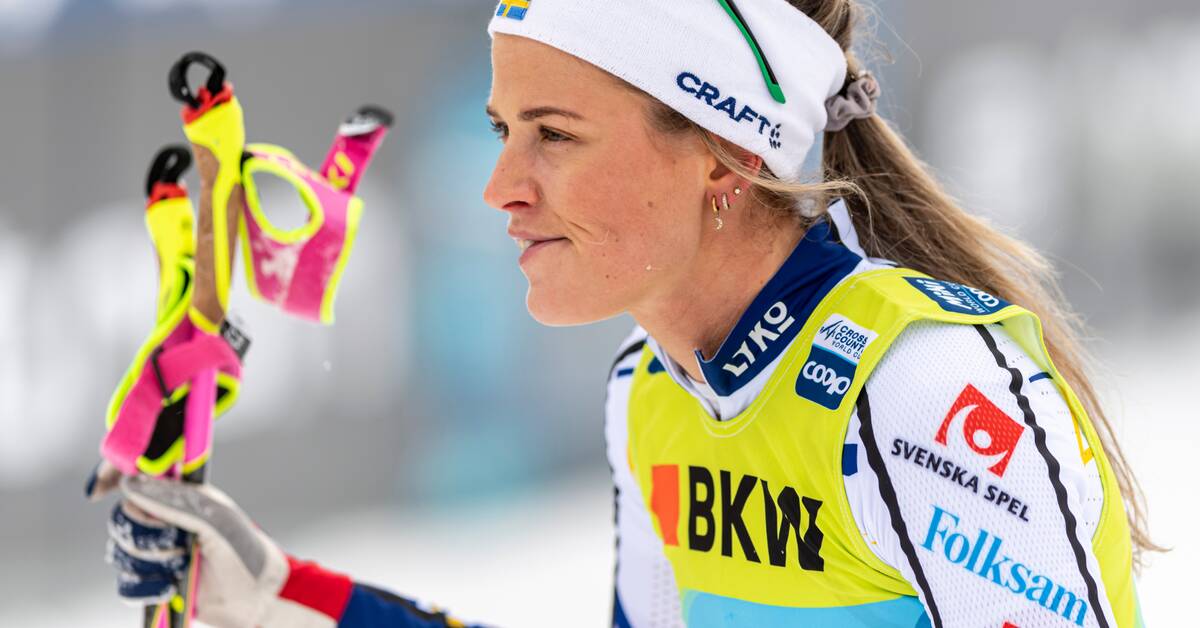 Moa Olsson thus gets the chance in the A national team while Anna Dyvik, 27, is back after having invested on her own for a year.

Anton Persson takes the step up to the A-team, while Johan Häggström is poked.

The B national team

The Swedish B national team consists of the following skiers:

- We are investing in a younger profile, says length manager Anders Byström when the squad is presented.

Edvin Anger is looking forward to the season.

- I look forward to going up against the big guys.

To perform both in distance and sprint, but first and foremost take it step by step, he at the press conference.