This is how it went for the Swedes in Europe

After a long and eventful season, Europe's big leagues are in goal. But how did it go for the Swedes currently in the European Championships? Fridolina Rolfö scored the most league goals - nine hits - during a season where she has started from the left-back position in Barcelona. 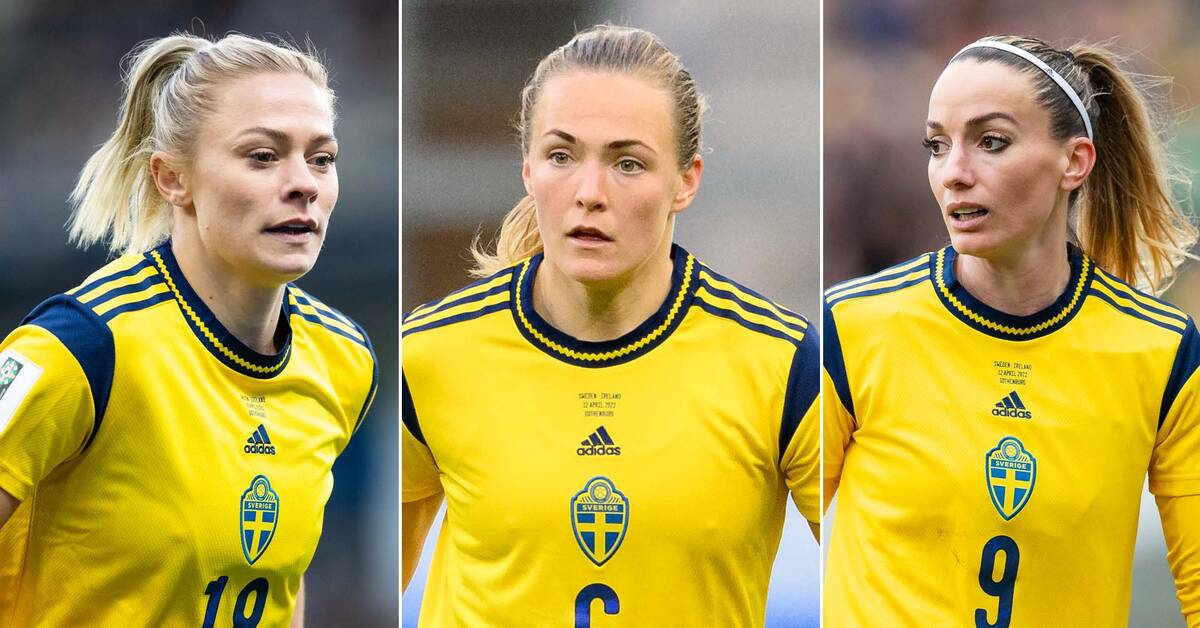 The English top league was decided after great drama.

It all took until the final round where Chelsea kept up the pressure and secured their third straight league title ahead of local rivals Arsenal, who finished one point behind the champions.

Another great season for the "Chelsea Swedes".

Otherwise a league with many Swedish abilities, where among others Hanna Bennison made her first season in a European top league.

In Spain, there was never any talk of who would win.

Fridolina Rolfös Barcelona stood for a historic season when they won all 30 league matches with a crushing goal difference of 159-11.

Rolfö, in turn, had to show his excellence in absolute top football.

Has during the season played as a fullback.

"The Old Lady" won its fifth league title in as many years.

In the final round, Sassuolo was defeated and the Swedes Nildén, Sembrant and Hurtig had to lift the title.

The new acquisition Nildén had its big breakthrough and Linda Sembrant made a long-awaited comeback after a cruciate ligament injury.

In France, the league title became a battle between Lyon and PSG.

In the end, the former pulled the longest straw and won the league five points ahead of the capital team.

In Germany, Wolfsburg continues to dominate.

This year's league title is their fifth in six seasons after Bayern Munich broke their suite last season.

Hanna Glas continues to be a safe play in Bayern Munich, Jakobsson had a tough season with no playing time, which resulted in a move to the USA.

Rebecka Blomqvist had to lift the title after an injury-filled season.