Skuru won the first Swedish Championship final against Sävehof 29-27 in Partille Arena. It was Skuru who led the match even though Sävehof kept coming back. 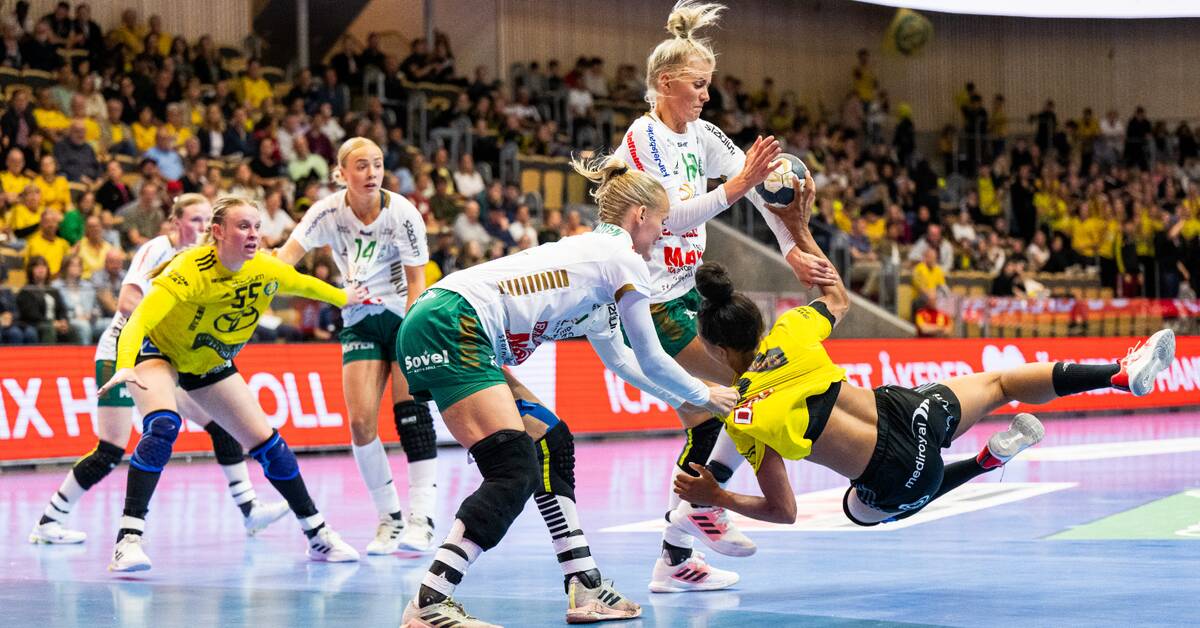 The team celebrated with ring dance after the victory.

Laura Jensen reduced 20-21 a bit into the second half and then Sävehof had shrunk a four-goal deficit and was seriously on its way into the match but Skuru was able to pull again.

Alexandra Bjärrenholt stole the ball after sloppy attacking play by Sävehof and despite a hard courting by Jamina Roberts, she was able to run across the field and put in 25-21 with 13 minutes left.

A double expulsion, where Bjärrenholt was one of the players after a shot in the face of goalkeeper Wilma Kroon Andersson, made Sävehof able to crawl closer.