End of suspense. Ivorian international Seko Fofana won the 2022 edition of the Marc-Vivien Foé prize on Monday, rewarding the best African Ligue 1 player of the season by France 24 and RFI. A… 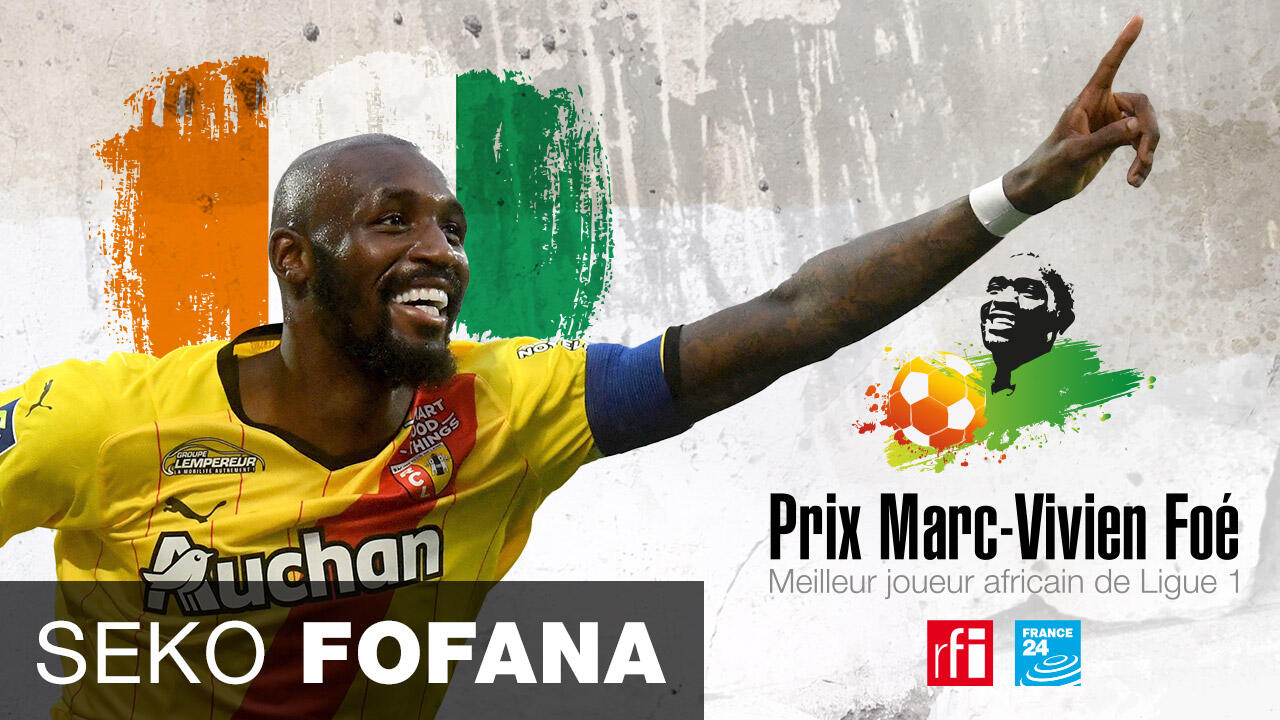 The jury has decided: RC Lens captain Seko Fofana is the best African player in Ligue 1 for the 2021/2022 season.

He won the Marc-Vivien Foé prize awarded by RFI and France 24. A victory which was not contested: 80% of specialists placed him on their personal podium and 56% on the highest step.

He is ahead of the two Stade Rennes defenders: Hamari Traoré and Nayef Aguerd, respectively second and third in the standings.

He succeeds his teammate Gael Kakuta.

A prize crowning a great season

Captain and mainstay of RC Lens, Seko Fofana was one of the main players in the northern club's very good season, ranked in the first part of the table for the second consecutive season, two years after its promotion to Ligue 1.

Seko Fofana was appointed by a jury made up of nearly 100 journalists specializing in French and African football from a list of 12 players previously established by the sports services of RFI and France 24.

Since 2011, the trophy for the best African player in Ligue 1 bears the name of Marc-Vivien Foé in tribute to the Cameroonian player who died suddenly during a match at the Gerland stadium in Lyon, June 26, 2003. Are eligible for the Marc-Vivien prize Foé players who have worn the colors of an African national team and who have played at least 15 matches in Ligue 1 this season.