Liverpool coach Jurgen Klopp revealed today, Monday, that the club is awaiting developments regarding Mohamed Salah and Virgil van Dijk, as doubts remain about their participation in the expected match against Southampton tomorrow, Tuesday, in the seventh stage. 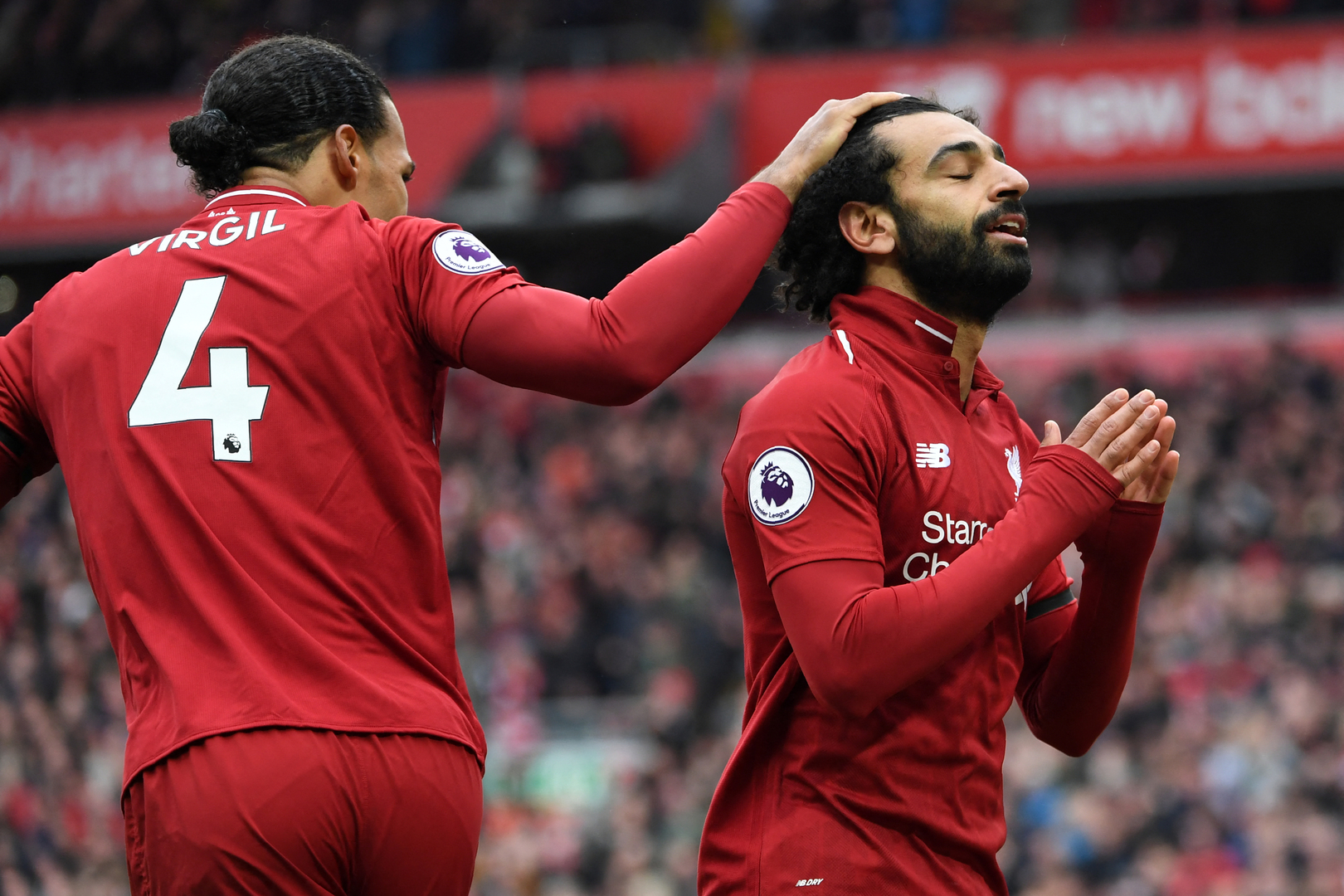 Liverpool coach Jurgen Klopp revealed today, Monday, that the club is awaiting developments regarding Mohamed Salah and Virgil van Dijk, as doubts remain about their participation in the upcoming match against Southampton tomorrow, Tuesday, in the penultimate 37th stage of the English Premier League.

The two players were out due to injury during the match that ended with Liverpool's 6-5 penalty shootout victory over Chelsea yesterday, Saturday, in the FA Cup final, where Salah was injured in the thigh and Van Dyck went out before the start of extra time due to a knee injury.

A comprehensive assessment of the players' injury is awaited, according to the British news agency (BA Media).

Tomorrow's match is of great importance, as in the event of Liverpool's defeat, the English Premier League title will be decided in favor of Manchester City.

However, Klopp is unlikely to take any risks as the team prepares to face Real Madrid in the Champions League final on May 28.

Klopp said during a press conference held today, Monday: "Things are not resolved yet, we played 120 minutes two days ago."

"The players arrived today (Monday) and we have to make a lot of decisions," he added.

"But what I can promise, of course, is that I will put in a squad to win the Southampton game. We have work to do and we will see who can help with that."

Manchester City drew with its host West Ham 2-2 yesterday, Sunday, to raise its score to 90 points in the lead, four points ahead of second-placed Liverpool, with one match for City and two matches for Liverpool this season in the league.

"I'm really looking forward to tomorrow's game," Klopp said. "Is it a big chance? I wouldn't say that because I don't know when Manchester City dropped points in two games in a row."

He added, "I don't expect Manchester City to drop points, but this will not affect our match tomorrow. If all goes well, we will play the last game with a point behind."

Midfielder Fabinho, who missed the Cup match with a thigh injury, is not ready to return but defender Andy Robertson will return to the team despite suffering a muscle strain during the Cup match.