Football: FC Sochaux-Montbéliard or the history of a club carried by the working world

Jean-Baptiste Forray publishes At the heart of the great downgrading. The lost pride of Peugeot-Sochaux published by Cerf. A journalistic investigation and a literary dive that tell the story of a… 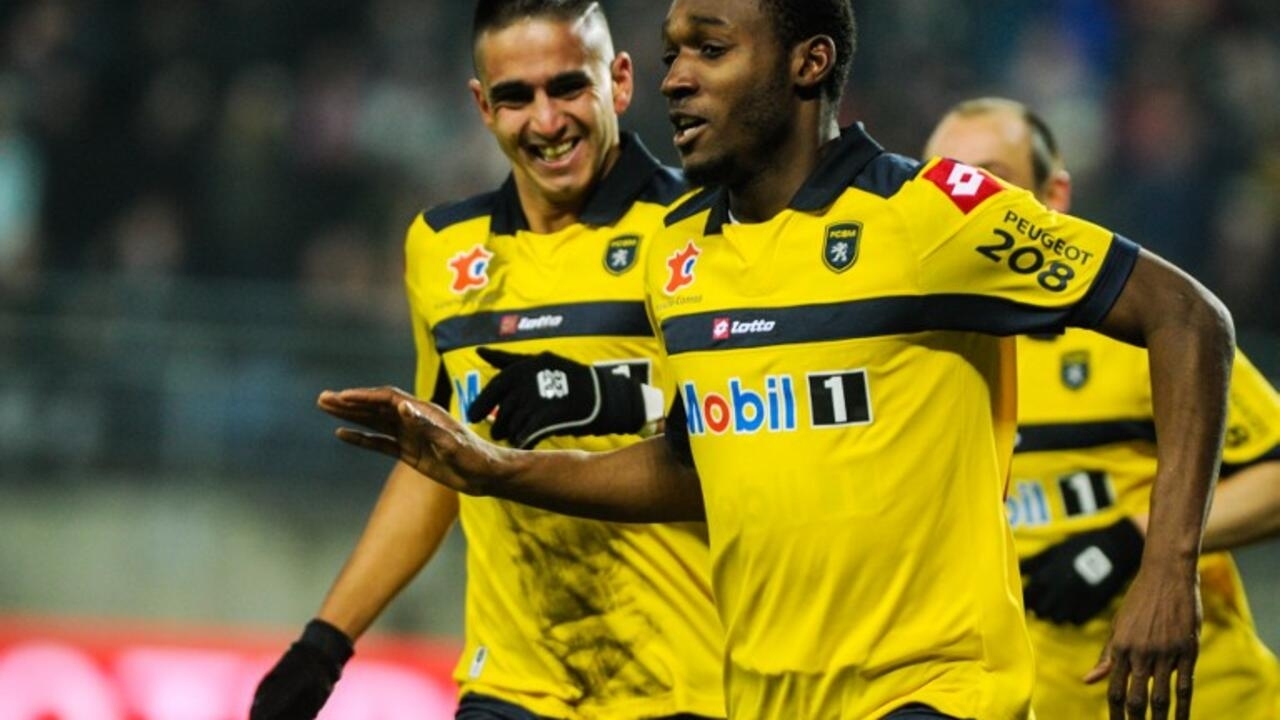 Football: FC Sochaux-Montbéliard or the history of a club carried by the working world

Giovanni Sio (d) and Ryad Boudebouz during the match against PSG, February 17, 2013. © AFP

At the heart of the great downgrading.

The lost pride of Peugeot-Sochaux

A journalistic investigation and a literary dive that tell the story of a club and the great era of French industry, up to the ravages of relocation and the sale of FC Sochaux-Montbéliard to a Chinese group that did not know how to manage this institution, for the greatest sadness of a working world, which felt abandoned by all.

When Peugeot announced the sale of FC Sochaux in 2015, Lions lovers cried treason.

Peugeot abandoned football, which was very/too popular, for tennis and Roland-Garros, which was much more elitist.

With the internationalization of the group, football took up less space, and the glorious hours of the Stade Bonal (20,000 seats), did not move the management of the group, which sold the club in 2015 for a pittance. .

At the heart of the great downgrading.

The lost pride of Peugeot-Sochaux

, brilliantly tells the story of a car factory and a football club.

In a melancholic tale, Jean-Baptiste Forray depicts a region where the winters are austere, but the hearts are warm.

The sale of the club, a disastrous event, only confirmed the decline of an industry, a city, a legend.

FC Sochaux-Montbéliard remains one of the founding clubs of the French first division (1932-1933 season) and its history has united an entire region for decades.

The Sochaux factory has around 7,000 employees and, at the height of its activity, 42,000 workers took turns 24 hours a day, to produce the fine flower of the automotive industry in the largest factory in Europe in the 1970s. Peugeot owned everything at the time: factories, housing, supermarkets.

A paternalistic society that sent workers' kids to summer camps to discover the joys of the mountains or the sea. Lion, with the discount of almost 20% offered by the boss.

"At the heart of the great downgrading, the lost pride of Peugeot-Sochaux", by Jean-Baptiste Forray.

The era of the group's internationalization made us forget the epic of the Bonal Stadium Lions in the glorious hours of class struggle, with a club symbol of working-class France.

The book opens with the statements of Isabel Salas Mendez, the director of "sponsorship" and partnerships, at the microphone of Europe 1 one evening in 2019. When the journalist asked him what was going to happen to FC Sochaux-Montbéliard , she gave him the following answer: “

Football is a sport that does not go too well with our values.

It conveys popular values, whereas we are trying to move upmarket.

“Stab in the back.

Against the backdrop of unbridled globalization, Peugeot cuts the last umbilical cord that connects workers to their bosses.

FC Sochaux, created in 1928 at the instigation of the Peugeot family, is no longer a necessity, it is now considered a waste.

It goes in the trash, like a bad bumper that hasn't passed quality control.

Sons of workers, like Benoît Pedretti, put on crampons from childhood to go through the training center and become professional.

The Chinese Li Wing-Sang, leader of Ledus, buyer of FC Sochaux, enthusiastic after the L2 match against Créteil, April 10, 2015 in Montbéliard AFP / Archives

Today, the city of Sochaux and the agglomeration of Montbéliard are largely impoverished.

Formerly a major exporter, the French automobile industry is now the European champion in outsourcing.

,” writes Jean-Baptiste Forray in his conclusion.

Since his arrival at the head of Peugeot in 2013, Carlos Tavares, now at the head of the multinational automobile group Stellantis, resulting from the merger between the PSA group and Fiat Chrysler Automobiles, has cut 16,200 jobs on French soil.

The Ligue 2 championship over, FC Sochaux (5th) is embarking on a new competition, made up only of ax matches, with, at the end, a ticket to move up to Ligue 1. The adventure begins in Paris, at the Charlety stadium on May 17.

And all the "Yellow and Blue" of heart cross their fingers for this return to the first division expected after this 8th consecutive season in Ligue 2.