Video- “Like a machine” .. Klopp praises Sadio Mane and the player responds to his departure to Bayern Munich 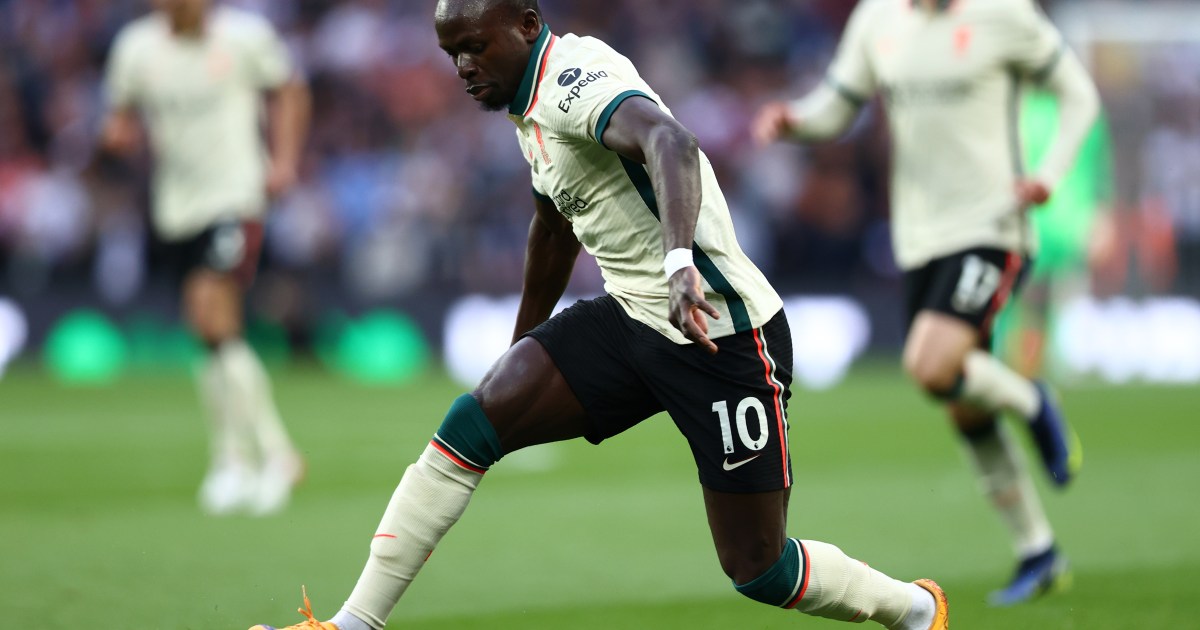 A clever header from Mane in the 65th minute after a cross from Luis Diaz once again demonstrated his ability in front of goal, at a time when reports spread about Barcelona and Bayern Munich's interest in signing the 30-year-old at the end of his contract at the end of next season.

Liverpool suffered during the 1-1 draw at Villa Park until Mane scored his 22nd goal with Liverpool in all competitions this season, and also won the Man of the Match award.

Let's enjoy together with Sadio Mane's goal that made us come back with three precious points from Villa Park!

"He's like a machine, I told him after the match," Klopp told Sky Sports. "He's an amazing player, in great physical condition, with a combination of technical ability, physical ability and desire. He's a fantastic player and world-class."

And British media reported last night that Liverpool was keen to resume negotiations with Mane over the renewal of his contract to face the interest of Bayern Munich, seeking to replace its striker Robert Lewandowski.

The Polish striker has been linked with a departure from the German champions this summer.

Klopp will rely on Mane to add more inspiration and brilliance in the FA Cup final against Chelsea next Saturday, but he may have to play this match without defending midfielder Fabinho, who left the field in the first half due to an injury at Villa.

"Yes, like all injuries during the season (it's a big blow), he's pretty positive, I'm not sure what I can do about it, so we have to wait for further assessment of his condition," the German coach told the BBC. ".

For his part, Mane responded to reports of his move to Bayern Munich that he was very happy in Liverpool, indicating his desire to stay with the Reds.