William Nylander is not the only Swede to be hailed after tonight's playoff round in the NHL. In overtime against Edmonton, Adrian Kempe needed just 72 seconds before he in a beautiful solo show put the decisive 5-4 to the Los Angeles Kings. 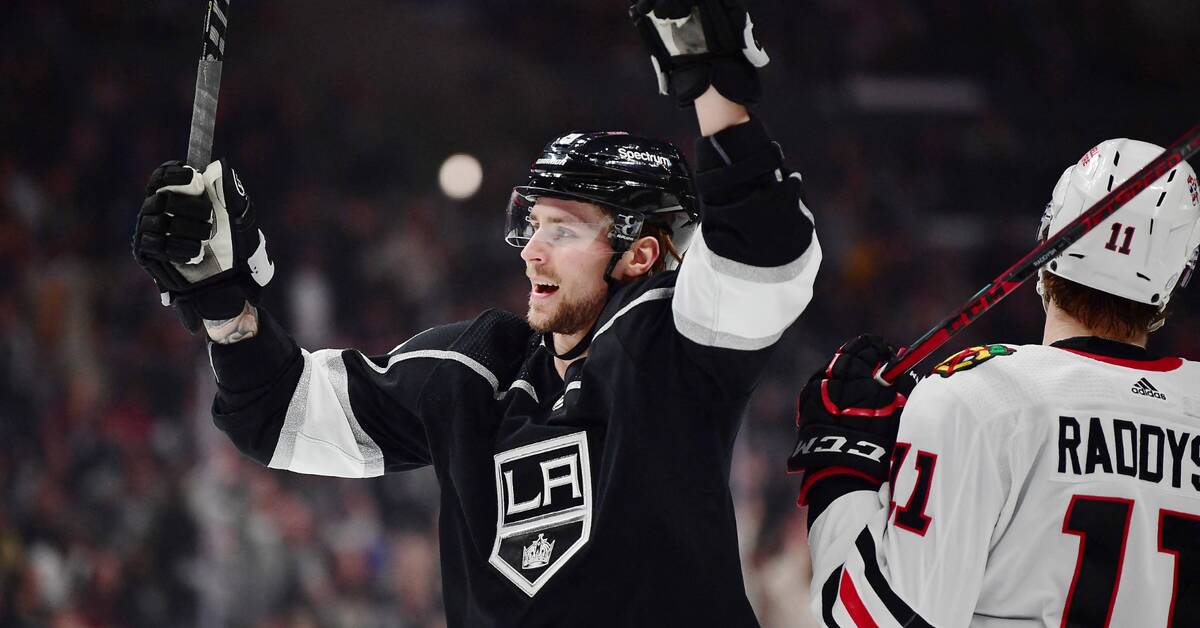 Nothing could stop Adrian Kempe when he accelerated from the blue line, ran past the opponents who stood in his way, rounded the goalkeeper and poked in the winning goal - 1 minute and 18 seconds into extra time.

The goal crowned an already very successful day at work for Kempe, who was noted for a total of two goals and two assists.

The victory means that the Los Angeles Kings now have the grip on the eighth and lead 3-2 in matches.