Rublev was defeated in the first round of the Masters in Rome&nbsp;

Russian Andrei Rublev lost to Serbian Philip Krajinovic in the second round match of the Association of Tennis Professionals (ATP) Masters tournament in Rome. 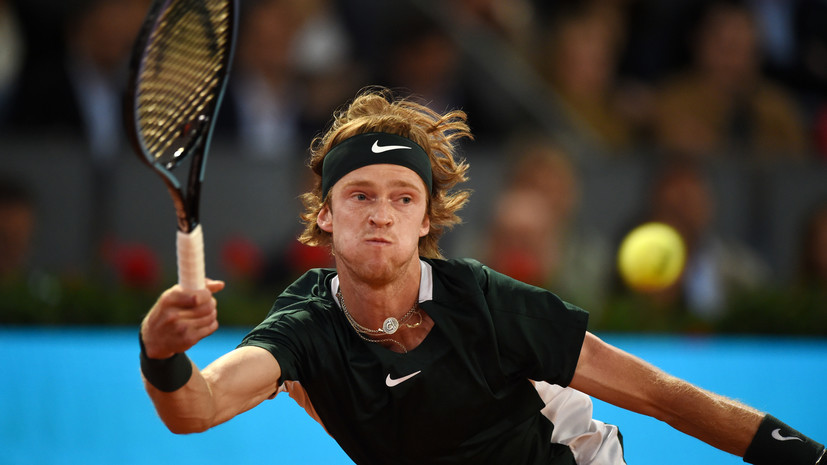 Rublev filed right through four times, made one double fault and did not convert a single break point out of three.

Krajinovic has two aces, no doubles and three breaks.

Krajinovic's opponent in the third round will be determined later.

Earlier it was reported that Aslan Karatsev lost to Novak Djokovic in the second round of the Masters in Rome.