Lyon lost in additional time at relegated Metz (3-2), Sunday May 8. One defeat too many for OL, which is moving away from European places, after the 36th day. Lyon who were aiming for the League… 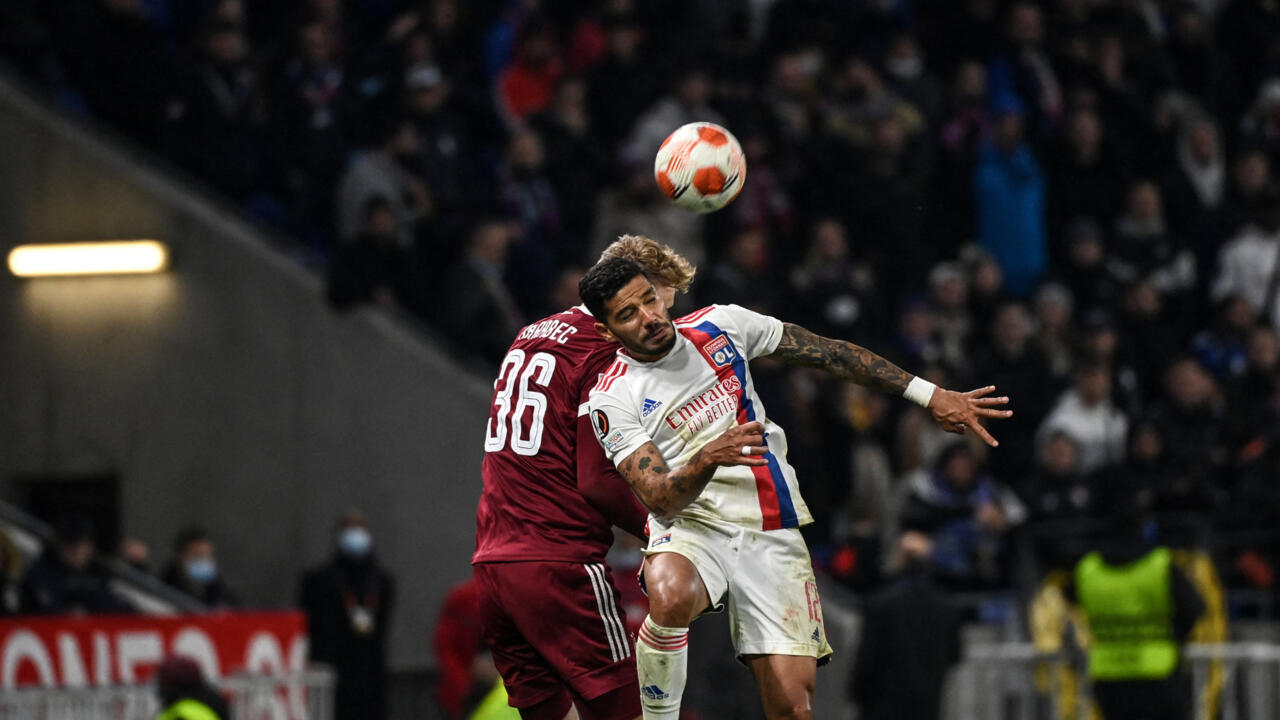 Lyon lost in additional time at relegated Metz (3-2), Sunday May 8.

One defeat too many for OL, which is moving away from European places, after the 36th day.

Lyon, which was aiming for the Champions League for the next season, is far from it.

A week after their triumph in Marseille (3-0), the Lyonnais relapsed with Messins who had won only one home game so far.

Once again, Peter Bosz's players, who finished at ten, were betrayed by their lack of success and their irregularity.

OL were aiming for the Champions League...

Fifth place for Strasbourg, synonymous with play-offs for the Europa League Conference, is five points away, an almost crippling gap with two games to go.

OL, who were aiming for the Champions League, are preparing to play in 2022/23 a second season without the European Cup in three years.

," said Moussa Dembélé, striker and captain of Lyon, author of two goals in the defeat of OL in Metz.

We lack aggressiveness at the start of the match and lack of initiative and that hurt us.

Like our season, there are good, very good, and less good.

There was a lack of fighting spirit.

A game like this, even if you're not playing your best football, it's important to stay and win

The disappointment of Peter Bosz

Today, we can say that the season is a failure

It's a big disappointment and maybe the end of European hopes.

It is our game that is, above all, a disappointment.

I can't explain the difference with the Marseille game.

The second half was better, but I can't explain the first.

It's terrible for OL

, ”explained the technician at a press conference.

I'm angry with the way we started the game.

The second period was better.

The four half-time changes were indicative of my anger.

Lyon have no excuse today.

Without offending Metz, we did not play against the best team in L1 but they fought, won the duels and not us