Hundreds of millions... Liverpool and Real Madrid are the most winners in the Champions League and a record for Villarreal

The teams participating in the European Football Championship got hundreds of millions of euros, led by the English team Liverpool, followed by Real Madrid. 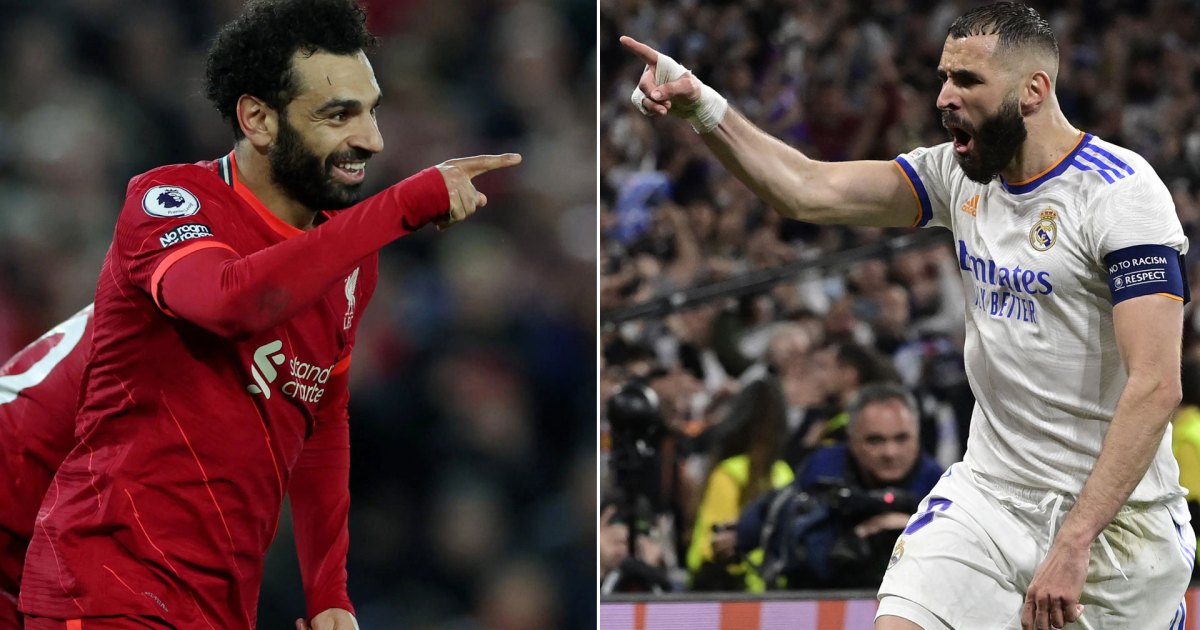 The teams participating in the European Football Championship got hundreds of millions of euros, led by the English team Liverpool, followed by Real Madrid.

These huge sums help the major clubs to spend on big deals that guarantee them to renew and strengthen the team and continue to compete for the first club championship in the world.

Liverpool tops the list of Champions League profits this season, with 115.80 million euros, before facing Real Madrid in the final of the European Champions scheduled in Paris on May 28.

Real Madrid came in second place with a profit of 105.34 million euros, after a series of epic eliminations and semi-spherical miracles for Paris Saint-Germain in the final price, Chelsea in the quarter-finals, and finally Manchester City in the semi-finals, and the royal achieved only 15 profits million euros.

Liverpool and Real Madrid will compete for the title prize as well, as the winner of the final will receive 4.5 million euros, in addition to an additional 3.5 million euros to participate in the European Super Cup.

But Real Madrid and Liverpool are not the only ones who have made money from the Champions League, many other clubs have made good money.

Villarreal, who was eliminated in the semi-finals against Liverpool, earned the largest amount of money in the Champions League in its history, with profits estimated at 84 million euros, and Atletico Madrid, who were eliminated in the quarter-finals by Manchester City, achieved a total of 63.27 million euros.