Champions League: Liverpool react against Villarreal and go to the final

Liverpool qualified for a Champions League final during which the English club will face the winner of Real-Madrid-Manchester City on May 28 in Saint-Denis. The Reds won 3-2... 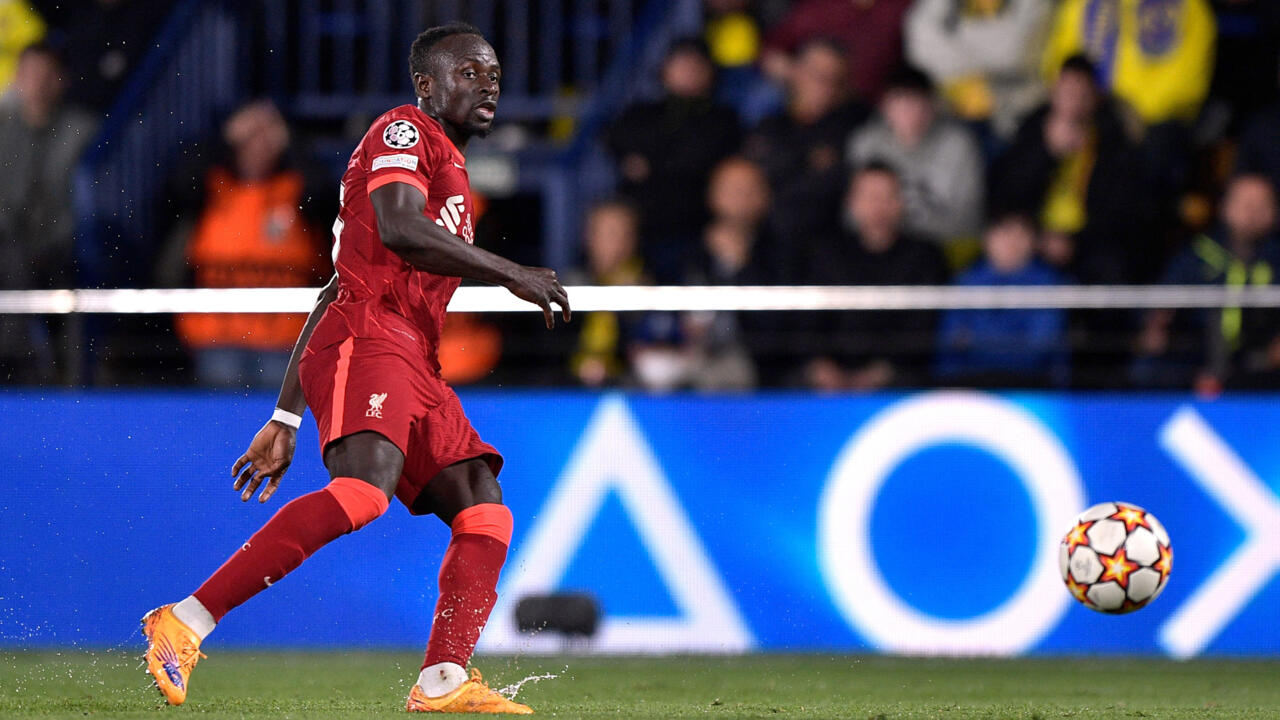 Champions League: Liverpool react against Villarreal and go to the final

The Senegalese Sadio Mané, scorer with Liverpool against Villarreal, in the semi-final return of the Champions League.

Liverpool qualified for a Champions League final during which the English club will face the winner of Real-Madrid-Manchester City on May 28 in Saint-Denis.

Liverpool will therefore play in their tenth C1 final and will aim for a seventh coronation in the most prestigious of European football club cups, on May 28, 2022 in Saint-Denis.

The Reds will find either Real Madrid, as in 1981 and 2018. Or their rivals Manchester City for an all-English final.

But this final could also have been 100% Spanish.

Because on May 3, 2022, Villarreal almost punished Liverpool in the semi-final return of the Champions League.

Disappointing in the first leg (0-2), the Iberian club showed itself to be much more to its advantage, in front of its public.

From the 3rd minute, on a powerful cross from the left, the Frenchman Etienne Capoue delivered the ball almost involuntarily to Boulaye Dia.

The Senegalese striker took the opportunity to score his first goal in this competition: 1-0.

In the 37th minute, Liverpool goalkeeper Alisson Becker threw himself at the feet of Giovani Lo Celso and unbalanced the Argentine midfielder.

But the referee does not whistle penalty.

It does not matter for Villarreal: in the process, the French midfielder Francis Coquelin avenges the Spanish club by propelling a ball centered by Etienne Capoue (2-0, 41st).

The trembling legs of Geronimo Rulli

Touched in their pride, the visitors react after the break.

After a strike from the English side Trent Alexander-Arnold which is deflected on the crossbar, they reduce the score.

They are well helped in this by the opposing goalkeeper Geronimo Rulli.

In the 62nd minute, the ball passed between his legs on a certainly dry but not unstoppable strike from the Brazilian midfielder Fabinho: 2-1.

The Argentinian goalkeeper lives a torture.

In the 74th minute, his exit as distant as it was hazardous did not disturb Sadio Mané, launched deep on an aerial pass.

The Senegalese striker dribbled it easily then took the time to adjust his shot: 2-3.

Symbol of this radical change in the course of the match: the Frenchman Etienne Capoue, decisive passer on the two goals of Villarreal is excluded after a second warning (85th).

The great adventure of the yellow submarine, nickname of the Spanish club, ends in the semi-finals.