The family of Mino Raiola, one of the most famous football players' agents ever, announced his death today, Saturday, at the age of 54. 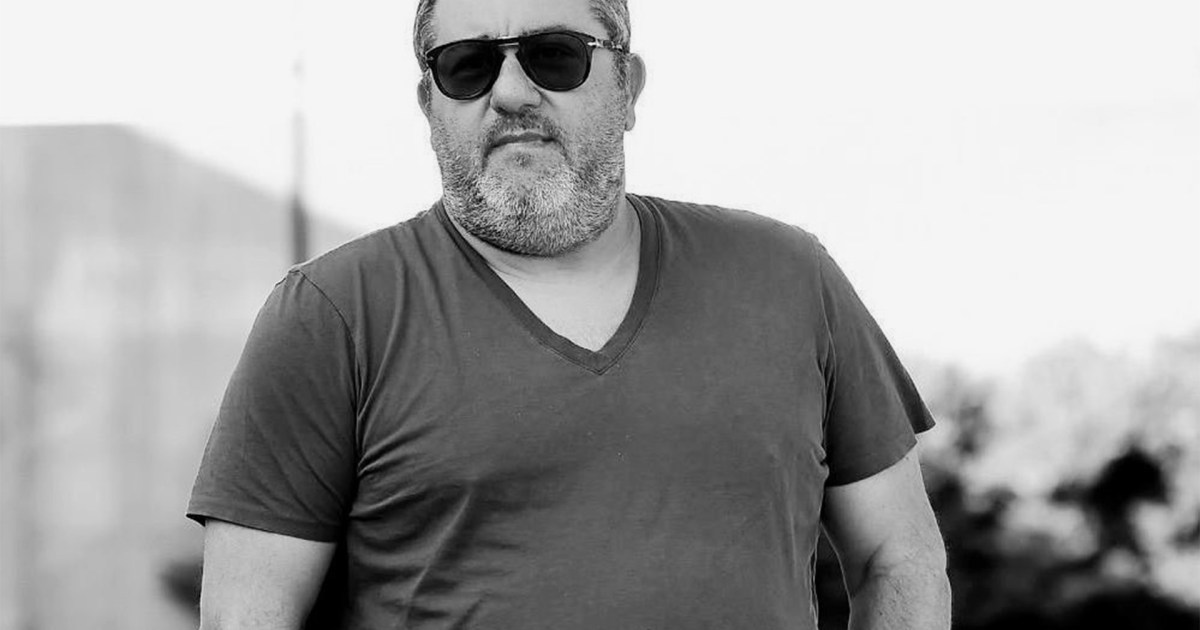 The family of Mino Raiola, one of the most famous football players' agents ever, announced his death today, Saturday, at the age of 54, after a struggle with illness.

"It is with great sadness that we mourn the passing of the most caring and best football agent ever," the family wrote on Raiola's Twitter account.

"Mino fought to the end with the same strength he used in negotiations to defend his players. As usual, Mino made us feel proud," the family added.

"Mino's mission to make football a better place for players will continue with the same passion," the statement noted.

"We thank everyone for the tremendous amount of support we have received during these difficult times and ask that the privacy of family and friends be respected in these moments of grief," the statement concluded.

Born in Italy, raised in the Netherlands, before becoming one of the world's most important footballers' agents, Raiola underwent lung surgery in Milan last January.

He is cooperating with prominent stars, such as the Swedish Zlatan Ibrahimovic, the Norwegian Erling Halland, the French Paul Pogba, and the Italian Mario Balotelli.