At 29, the Egyptian Mohamed Salah was voted best player of the season by English journalists, ahead of Manchester City midfielder Kevin De Bruyne and West Ham midfielder Declan Rice. This… 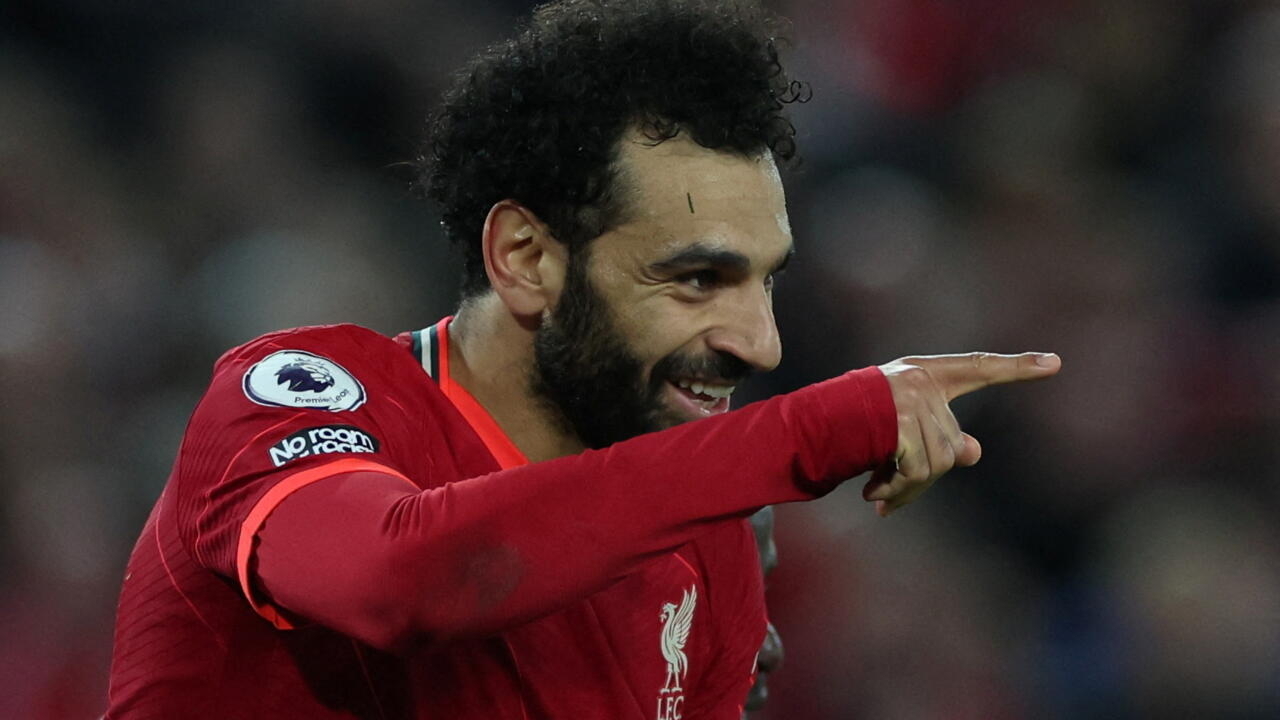 And two for Mohamed Salah.

The Liverpool striker was named best football player of the season for the second time on Friday April 29 by English journalists, who also named Chelsea striker Sam Kerr best player.

The Egyptian won 48% of the vote, ahead of Manchester City midfielder Kevin De Bruyne and West Ham midfielder Declan Rice.

The Pharaoh of Liverpool is one of the great architects of the current success of his club, in the race to achieve a fabulous quadruple (League Cup, FA Cup, Champions League and English championship).

This season, he is the top scorer (22 goals) and the best assists provider in the Premier League (thirteen).

In all competitions, Salah has scored 30 goals, and Liverpool fans are hoping he will extend his contract with the club until 2023.

This is the second time the 29-year-old striker has won this trophy.

Unsurprisingly, the players of Premier League leader Manchester City and his runner-up Liverpool have been acclaimed by journalists in the kingdom.

With 40% of the votes, she is ahead of the Dutch international from Arsenal Vivianne Miedema and the Englishman from Manchester City Lauren Hemp.

Salah and Kerr will receive their awards at the Footballers of the Year dinner in London on May 5.