Mourinho on a date with history in the "Conference League" Cup

The Golden Square of the Conference League football competition, the third in terms of importance at the European level, brings together Leicester City, with Italian Roma, the most prominent candidates to lift the cup with Portuguese coach Jose Mourinho, and Feyenoord Rotterdam with the French Marseille, seeking the Euro title. 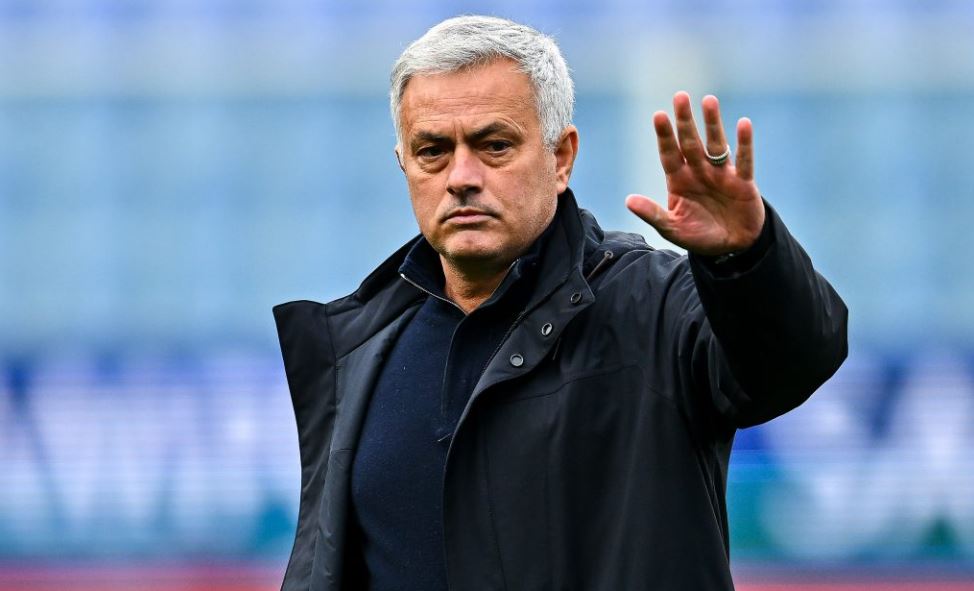 Mourinho on a date with history in the "Conference League" Cup

The Golden Square of the Football Conference League, the third in terms of importance at the European level, brings together the English Leicester City with the Italian Roma, the most prominent candidates to lift the cup with its Portuguese coach Jose Mourinho, and Feyenoord Rotterdam with the French Marseille, seeking a first European title after nearly 30 years.

After merging the European Cup and Cup Winners' Cup competitions in 1999, UEFA sought to satisfy clubs by involving more teams by adopting the Europa League.

After 213 clubs entered the competition in 2020 at a certain stage, the number was reduced in 2021 to 58 after three rounds of the preliminary round of the European League were reduced, and the group stage became composed of 32 clubs, compared to 48 teams last season.

The reduction in the size of the "European League" came in exchange for the launch of the new continental competition "Conference League", which in its first edition attracted 181 clubs.

Rome on another planet

on another prank, Rome appears on another planet, as it previously reached the Champions League final in 1984 (lost on penalties 2-4 against Liverpool after their 1-1 draw), to return after 7 years and live the bitterness of defeat again In the UEFA Cup final against his compatriot Inter (1-2 with a total of two matches).

Although the capital club reached the semi-finals of the Champions League four years ago, its journey in the Conference League this season was impressive in terms of public support, as 65 thousand spectators accompanied him at the Olympic Stadium during the victory over Norway’s Bodo Glimt with a clean four-way to turn its 1-2 back-delay back. .

And Jose Mourinho, Roma coach, can write his name in the book of the round ball if he succeeds in adding the new competition cup to his record, after he previously won the Champions League twice and the European Cup with his compatriot Porto before changing its name to “Europe League” and the Portuguese win it again With Manchester United.

Mourinho admitted at the start of the competitions, "I don't want to lie to you and tell you that this competition does not interest me. Other than that it is important to me. I want to win it."

On the other hand, Leicester crowned his first participation in the new competition after his exit from the group stage of the "Europe League" competition, by reaching the semi-finals, and after five years of being eliminated from the quarter-finals of the Champions League against Atletico Madrid.

Leicester won the domestic cup last year and almost secured a place in the Champions League, but failed in their bid to finish fifth, so their Northern Irish coach Brendan Rodgers is eager to enter the knockout stages of the new competition.

Leicester's history seems to be the most attractive to football fans, as it won the Premier League title for the first time in his career in 2016 led by Italian coach Claudio Ranieri, and ranks 15th among the most expensive clubs in the world, according to the latest statistics of Deloitte, which specializes in the field of financial auditing (Football Money League). ).