Manchester United have only won one of their last six matches. And before the match against Chelsea tomorrow, it looks dark. No less than six players are unavailable. - There can be three or four juniors in the squad, says manager Ralf Rangnick. 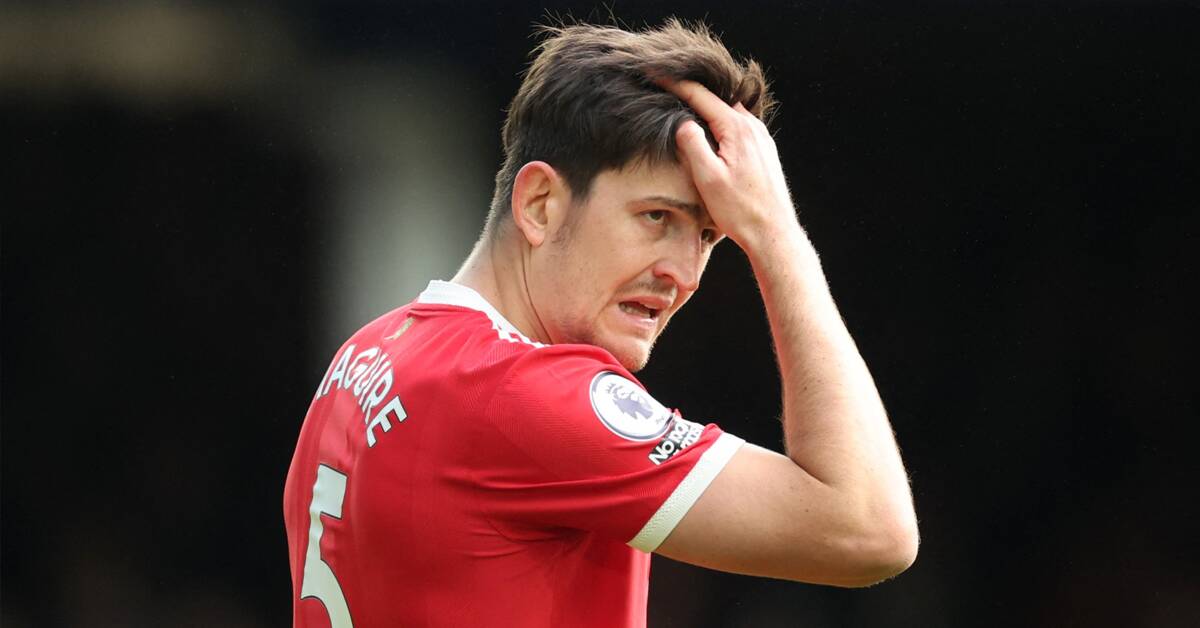 Manchester United is in a heavy trend, with two straight losses and only one victory in six games.

Tomorrow, when United face third-placed Chelsea in the Premier League, they will be forced to do without several players.

In addition, there are questions about whether Aaron Wan-Bissaka will be able to play.

This means that Rangnick will be forced to throw a number of juniors into the squad.

- But we have to be nice to these players, so that they get the chance to perform well.

We can not throw them into the match anyway, says Rangnick.

United are currently sixth in the Premier League, with four games left.