The legend Bubka was awakened by the bombs in Kyiv

The pole vault legend Sergei Bubka was in Kyiv and was awakened by the Russian bombs at 05.00 when the invasion of Ukraine was launched on 24 February. - It was a big shock, I did not think it was possible, he says to the EBU. 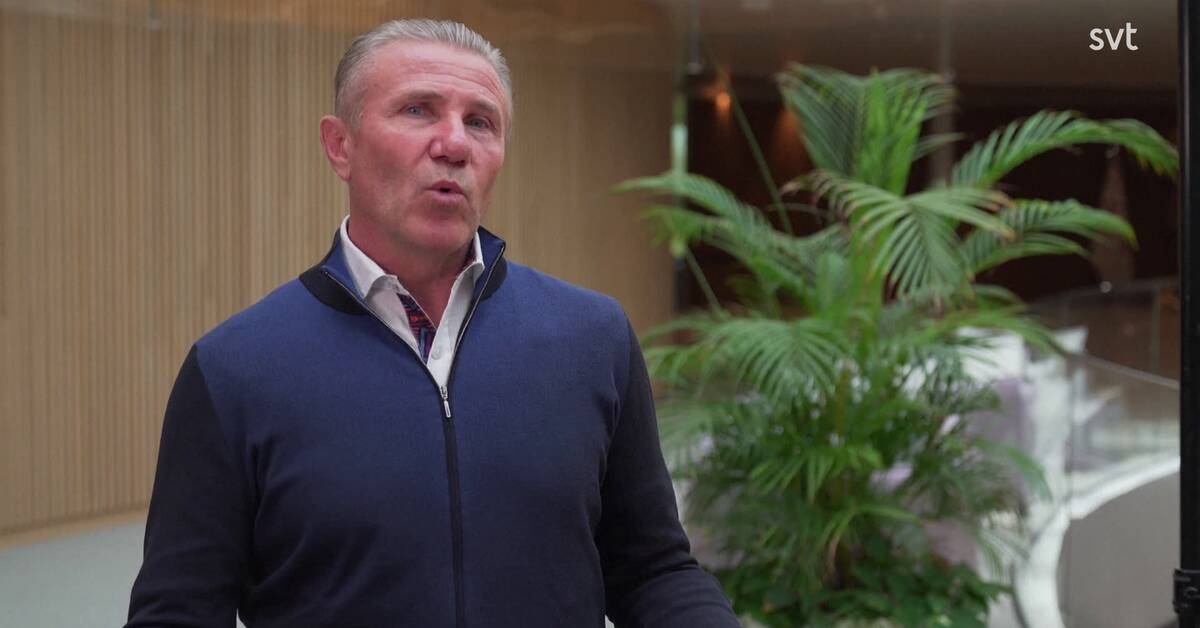 - We did not think that such a thing could happen and that it could not be possible.

But what happened on February 24 was a big shock, says Bubka, who immediately started acting with the bombs whistling in the air to the European television association EBU.

- I woke up from the bombs at 05.00 in the morning and worked over what I would do and what my role in the war would be.

I immediately contacted the management of the IOC, says Bubka who made several important calls to organize life.

Among other things, the 58-year-old contacted Ukraine's Presidential Office and was ordered to quickly get the message of immediate sanctions against Russia to IOC President Thomas Bach.

From the very beginning of the invasion, the role of sport in Ukraine was discussed at the highest level.

- Even after two hours, the IOC had made a strong condemnation, something we were grateful for, says Bubka.

Went from Kyiv to Lausanne

Bubka remained in Kyiv with a couple of key people by his side while most of the others fled the capital.

On February 28, however, Bach ordered Bubka to head to the IOC headquarters in Lausanne, Switzerland, to lead the work from there.

During the war, an estimated 3,000 active people and coaches fled the country and train abroad.

The existence of Ukrainian sport despite the war, which tore the country apart, is an important goal of the Ukrainian state and the identity of its inhabitants.

- Our people are dying, the war is destroying the country and people are losing faith.

That is why it is important to be present at the big competitions such as championships, WC and EC, says Bubka.

Girl began to cry in front of Thomas Bach

On one occasion, on April 21, Bubka and Bach met an athletic group from Ukraine.

Bach then asked how her parents were.

- She said that her parents were in Mikolajiv and then she started crying, Bubka describes the situation.

Friends of the girl began to hug and comfort her and even Bach and Bubka tried to be there for her.

- This is very tough and of course we try to give them hope, says Bubka.