Manchester United announced today that Ajax coach Eric Ten Hag will assume his duties at the head of the "Red Devils", starting from next season until June 2025. 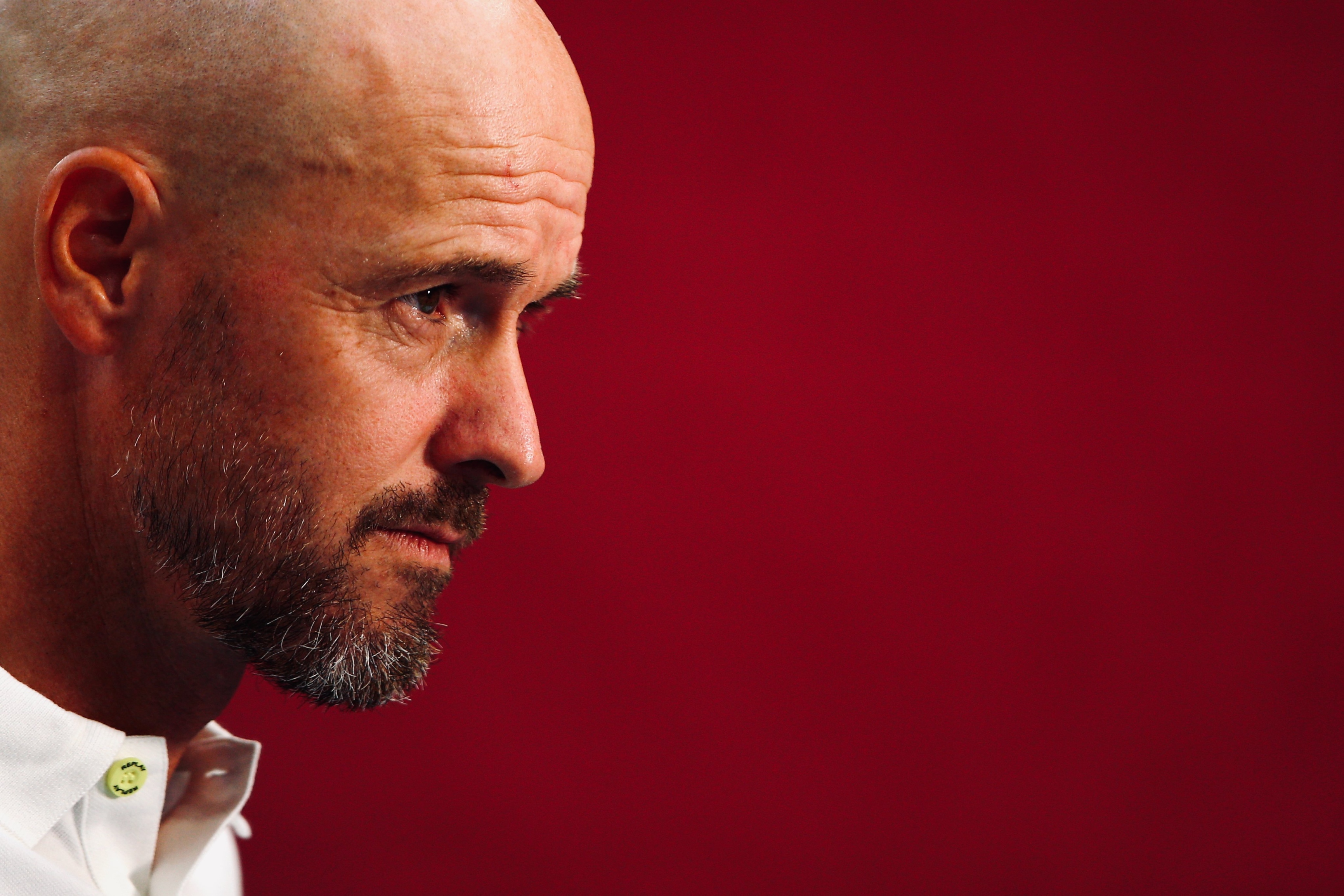 Manchester United announced today that Ajax coach Erik ten Hag will take over his duties at the head of the "Red Devils", starting from next season until June 2025.

"Manchester United is pleased to announce the appointment of Eric Ten Hag as the men's first-team coach, from the end of the current season until June 2025, with an option to extend for an additional year," the English club said in a statement.

"Over the past four years at Ajax, Eric has proven himself as one of the most passionate and successful coaches in Europe, known for his team's charisma, attacking football and commitment to youth," explained the club's director of football John Murtaugh.

For his part, Ten Hag, 52, said: "It is a great honor to be appointed as Manchester United coach and I am very excited about the next challenge. I know the history of this wonderful club and the passion of the fans, and I am absolutely determined to develop a team capable of achieving the success it deserves."

He added, "It will be difficult to leave Ajax after these wonderful years, and I can assure our fans of my full commitment and focus on finishing this season successfully before moving to Manchester United."

Despite the passing of coaches from the Dutch Louis van Gaal and the Portuguese Jose Mourinho, United failed to restore the position it was in the days of the Scottish Alex Ferguson and was satisfied with watching his arch-neighbour, Manchester City, crowned the Premier League champion four times since the “Sir” stepped down in 2013.

United entrusted German Ralf Rangnick with the task of coaching the team until the end of the season after the dismissal of the Norwegian Ole Gunnar Solskjaer from his position in November, after nearly three years of taking charge of the technical management of the team in which he excelled as a player.

It is certain that the task of any coach who will take charge of the technical management of United will be arduous with a team facing a rebuilding process, especially with the arrival of stars such as French Paul Pogba, Jesse Lingard and Uruguayan Edinson Cavani to the end of their contracts next summer.