14-year-old 'figure skating star' Shin Ji-ah has been on the podium for the first time in 16 years since 'figure skating queen' Kim Yuna. She emerged as Kim's successor by winning her silver medal for her perfect performance. 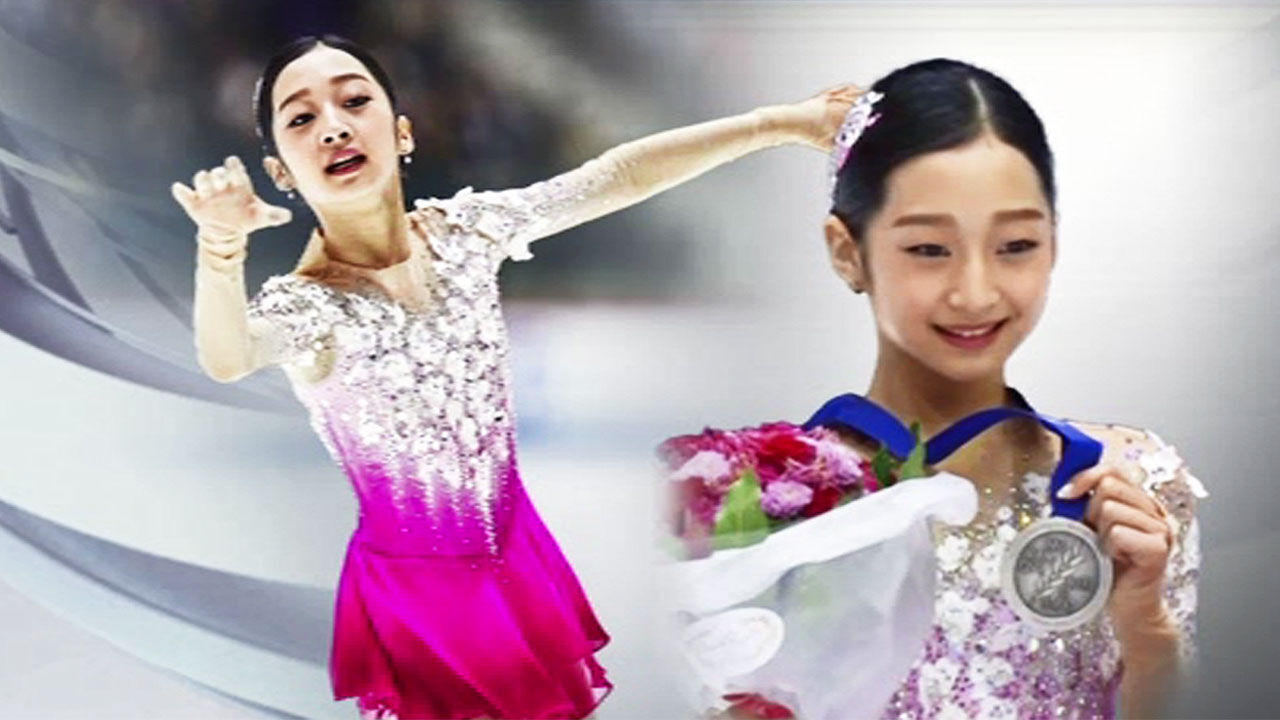 She emerged as Kim's successor by winning her silver medal for her perfect performance.

Shin Jia, the youngest born in 2008 and the smallest at 148 cm among the six finalists, flew the highest in free skating.

She was free to do 5 types of 3 rotation jumps.

She placed three consecutive jumps on the double axel in the second half, neatly digesting all seven jumps, and accumulating extra points.

Shinjia clenched her fists after her best performance at the world championships, which debuted in her junior debut season, and finished first in the free with her personal best of 136.63.

Shin Ji-ah, who received the highest score of a Korean junior athlete with a total score of 206.01 points, took the silver medal by only 0.54 points behind the American athlete who took first place in the shorts.

She stood on the podium one year younger than 15-year-old Yuna Kim, who won her first medal at the 2005 Junior World Championships and for the first time in 16 years since Yuna Kim's victory in 2006.

Please support us a lot in the future.]

15-year-old Yoon Ah-sun broke her personal best in both the short and free total points and came in 4th, and 17-year-old Seo-young Wi took 5th place, all three of our players entered the top 5, revealing the future.

Ice Dance's Haena Lim and Ye Kwan Jo, who started in 7th place on the first day, finished 4th in the free dance and finished 6th in total, the highest score ever for a Korean team.

He showed potential by performing an intense performance in line with the musical Cats background music.