Lee Jung-hoo broke the record of 900 hits, the youngest in the minimum game between LG Twins coach Lee Jong-beom, who was called a baseball genius, and KBO ambassador Lee Seung-yeop, 'national hitter'. 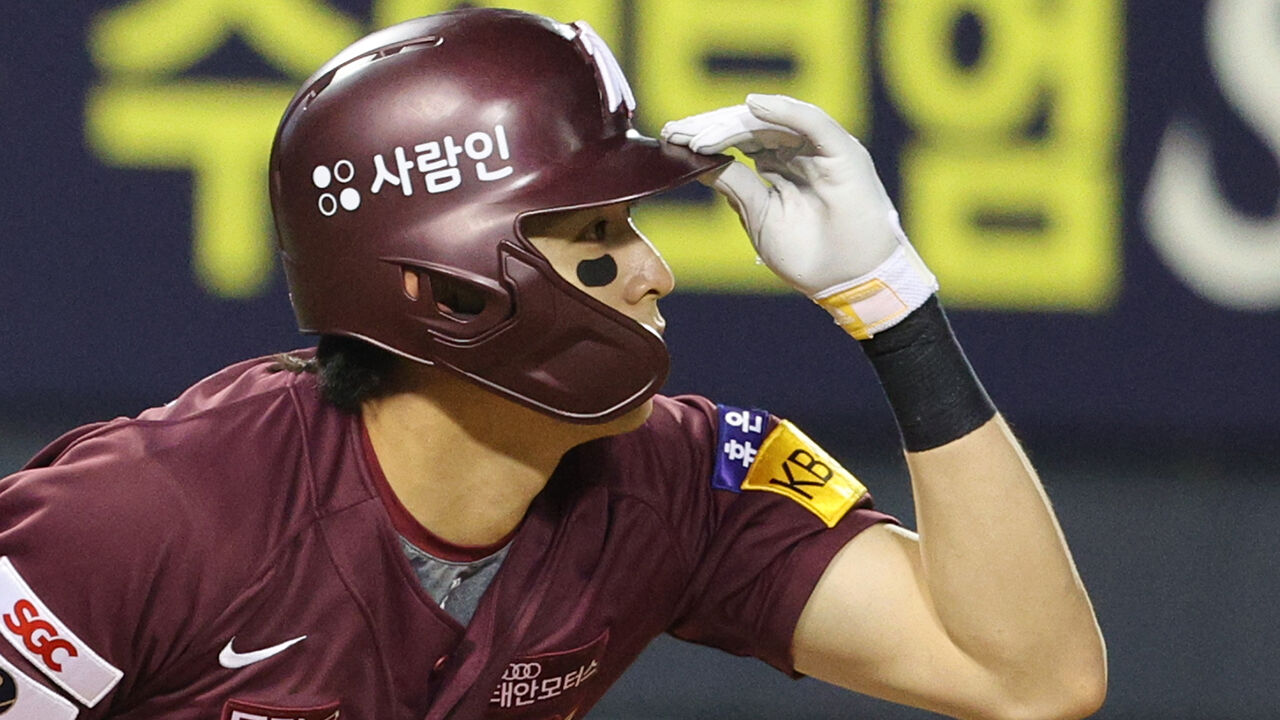 Jung-hoo Lee started as the 3rd batter center fielder in the visiting match against the Doosan Bears in the professional baseball game held at Jamsil Stadium in Seoul on the 17th.

'Son' changed the record of 'minimum game 900 hits' achieved by coach Jong-beom Lee in 698 games during his active career.

Even after that, Lee Jung-hoo's 'Anta Clock' is spinning fast.

Lee Jung-hoo, who finished the 'world's first richest hitting batting record' last year with a batting average of 0.360, pushed his father's record of 900 hits to the 'past record' at the beginning of the 2022 season.