Points record for Zibanejad in the NHL

Best season. The star Mika Zibanejad in the NHL is doing that now. 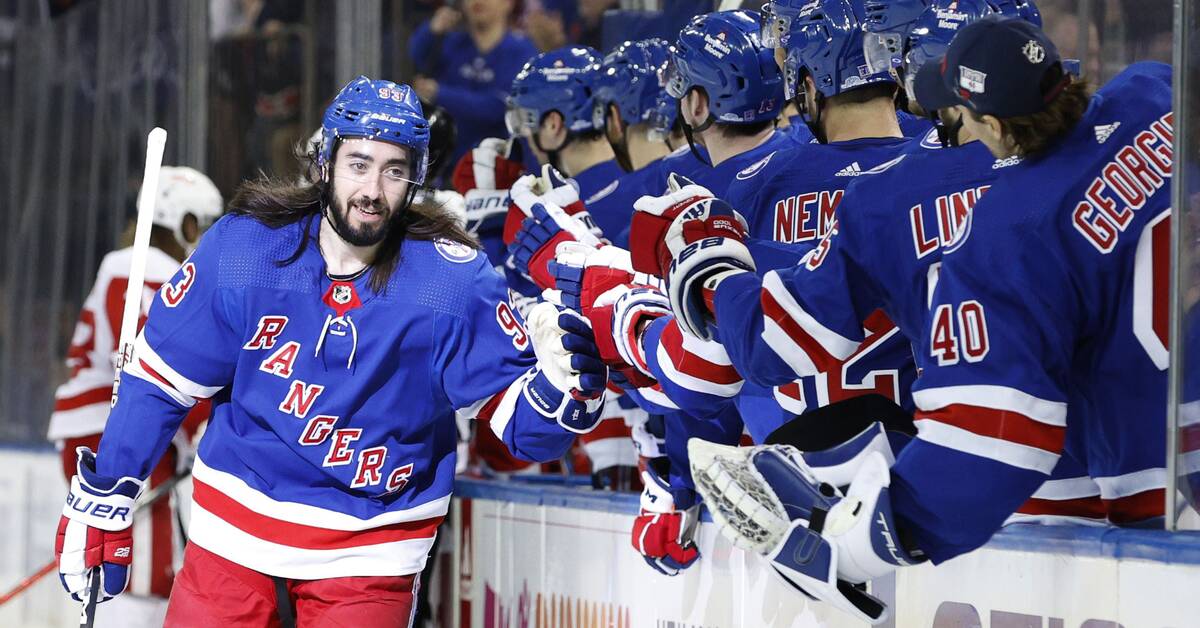 At home to Detroit, New York Rangers Mika Zibanejad scored his 28th goal of the season, splashing 1-0 in powerplay, and then the center accounted for his 49th assist to Frank Vatrano's 2-0 goal.

And that dividend for him to a total of 77 points in the NHL.

Record listing for Zibanejad who made his NHL debut in the 2011/2012 season.

The New York club has six games left to play in the regular season and has already secured a place in the playoffs.