Germany next. Now Truls Möregårdh has signed for a star team. - Most people will be scared, the 19-year-old tells SVT Sport. 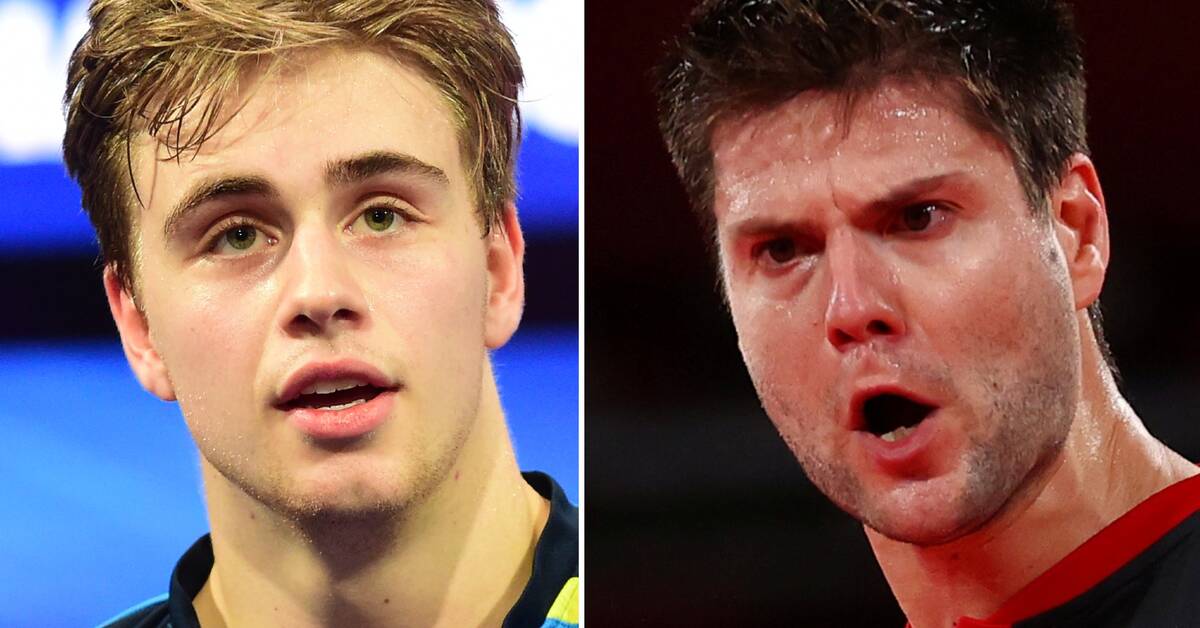 The Swedish table tennis star shot Truls Möregårdh has been sought after in the European top leagues since he sensationally as unseeded took World Cup silver in November.

The election landed on Neu-Ulm.

Next season he will, ranked fifteen in the world, represent the Bundesliga club in the Champions League.

- It will be fun no matter what, it feels incredibly inspiring.

I think the club fits in and I feel that I will be able to contribute and I want to help the team.

We will go for gold, says Truls Möregårdh to SVT Sport.

How did you reason about your offers when you made the choice?

- I felt that when this came it was quite simple, it is hardly possible to find a better team.

Möregårdh's new club is making an ambitious effort to become the best in Europe.

- It really is a fantastic team, the boss of the club wanted to write history and I think most teams in the Champions League will be saved.

In the last Champions League season, Möregårdh played for Polish Dekorglass Dzialdow, who reached the quarter-finals against the reigning champions Borussia Düsseldorf.

At home in Sweden, he belongs to Eslöv, which will face Halmstad in the Swedish Championship final, which begins on Tuesday 19 April.

- I have not signed anything for league games next season yet, I have thought about the Champions League in the first place.

But this opens up to be able to play in Sweden as well, we'll see how it goes.