The ice hockey world is sad. NHL legend Mike Bossy has died after a period of illness. He turned 65 years old. 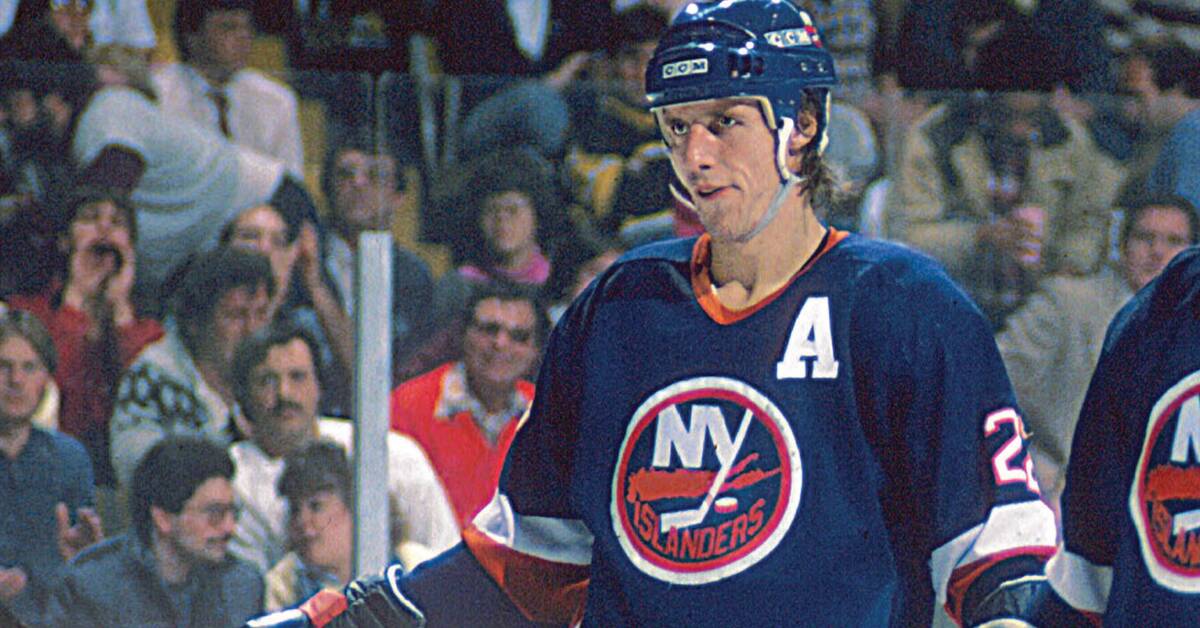 It was last fall that Mike Bossy announced that he had suffered from lung cancer and last week it was reported that the NHL legend received palliative care in the final stages of life.

Today came the news that Bossy has died.

Mike Bossy is known as one of the best offensive players ever in the NHL.

Bossy was a feared goal scorer who won the shooting league in the NHL three seasons in a row and in a total of 752 games he accounted for a total of 573 goals.

Bossy played his entire career in the New York Islanders where he was involved in winning the Stanley Cup on four occasions.

"He was involved in shaping the history of this organization.