Six players can leave Brynäs SHL team. Including World Cup gold-winning faithful servant Nicklas Danielsson. "Of course it feels sad to leave Brynäs", says the 37-year-old, who has made a total of seven seasons in the A-team, to the club's website. 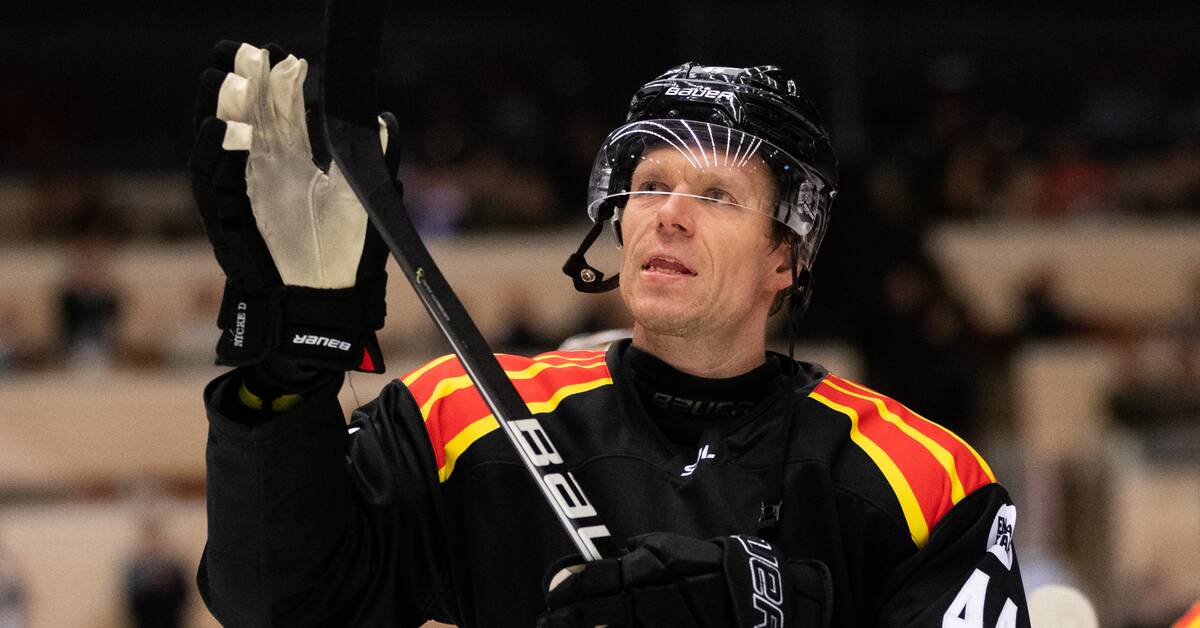 After stays in Djurgården and Modo, among others, games awaited in Switzerland and the Czech Republic - and also in Tre Kronor, where Danielsson took part in taking both World Cup gold (2013) and World Cup bronze (2014).

But after the last season, where Brynäs went to the round of 16, it is clear that he, together with four other players, will leave Gävleklubben.

"Of course, it feels sad to now have to leave Brynäs and all the wonderful teammates and employees around the organization," Danielsson says to Brynäs' website.

The other players who are not offered new contracts are goalkeeper Kristers Gudlevskis, defenders Oskars Cibulskis and Kristofer Berglund and forward Tom Wandell.

At the same time, Brynäs announces that defenders Ebba Strandberg and Samantha Kolowratova will not be extended with the club's SDHL team, which fell in the Swedish Championship final against Luleå.

Forwards star Josefin Bouveng was already ready for college games in the USA.

Skellefteå fell in the quarter finals against Färjestad with 2-4 in matches.

On Thursday, they went out with the news that six players are leaving the club.

The club writes on its website that it is about goalkeeper Strauss Mann, defenders Oscar Eriksson, Michael Kapla and Adam Wilsby and forwards Jayce Hawryluk and Stefan Loibl.

However, it should be said that it was already clear that the American Michael Kapla will go to SHL rival Rögle, and that young Adam Wilsby will take the step to North America and Nashville's organization.

Both Strauss Mann and Stefan Loibl played the Olympics in Beijing this year, for the USA and Germany respectively.