HV71 to final after extra time

HV71 is ready for the final in the hockey allsvenskan. Chad Billins became a great hero when he decided in overtime. - It is wonderful. What a match of both teams, he tells C More. 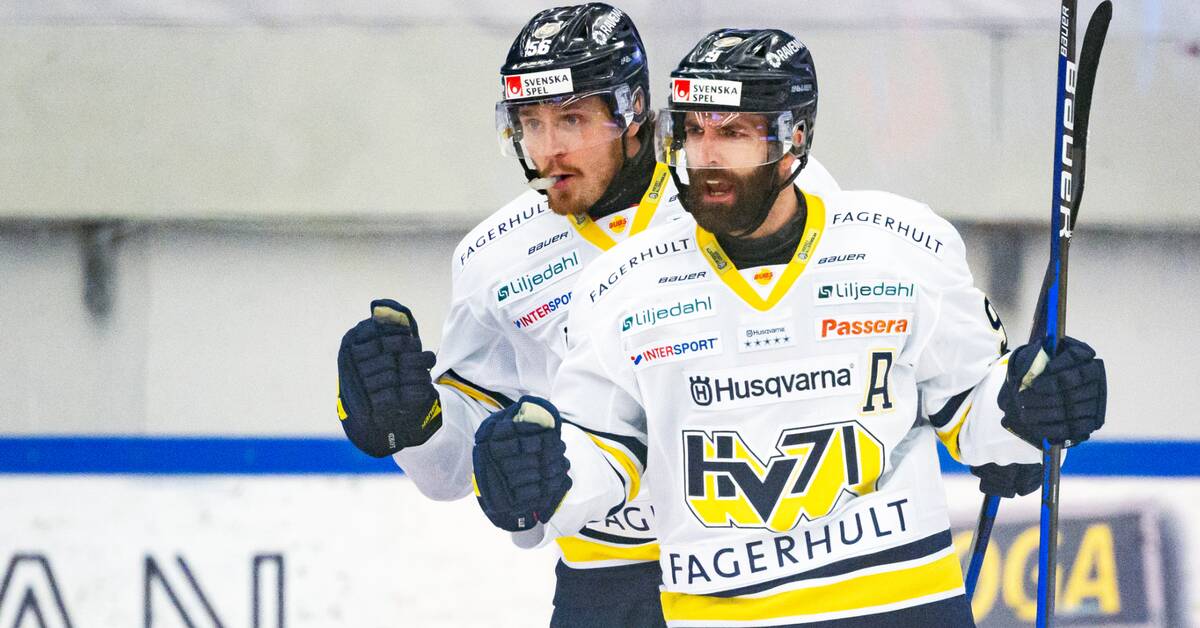 Favorites in advance, and the series winners kept up the pressure.

After three straight victories, however, it was well into the fourth semifinal against Karlskoga.

But after an extension thriller, Chad Billins was finally able to decide and send HV71 to the qualifiers.

HV71 was otherwise well on its way to deciding the match at full time.

When Emil Andrae scored 2-1 at the beginning of the third period, Karlskoga was in good shape.

Karlskoga has had a hard time in powerplay and had still not scored a goal in the form of play during the semi-final series before tonight.

But in the end it let go when Aleksi Rekonen equalized in numerical superiority and forced an extension.

The first extension period was coming to an end - then came the decision.

In numerical superiority, Chad Billins pressed the decision and sent HV71 to the qualifying final.

In the final, the winner of Modo and Björklöven awaits.