New world number one Scottie Scheffler won the US Masters

Scottie Scheffler became the new world number two two weeks ago. And the 25-year-old delivered directly as number one when he won the US Masters at Augusta. - It was a long day, a tough day for me. I just tried to keep my head cool and hit my blows, he says according to AFP. 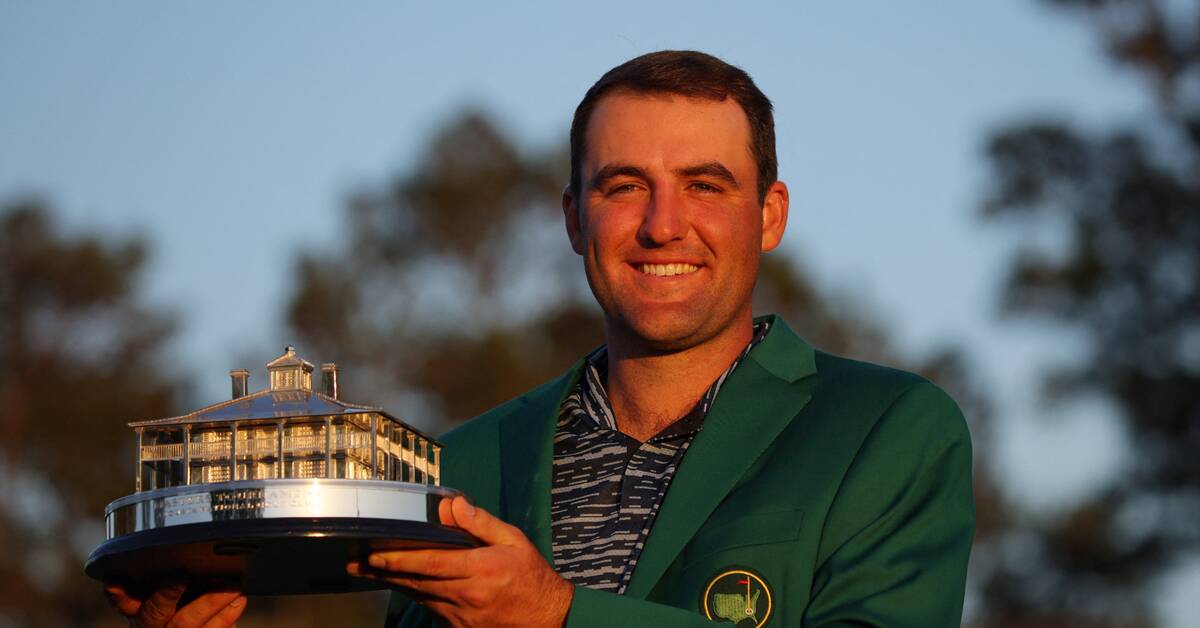 Scottie Scheffler went out with three kinds of lead ahead of Cameron Smith in the final round of the US Masters at Augusta.

And the new world setter kept up the pressure.

Scheffler had no major worries about keeping away and securing his first major title ever.

He finished the final round with 71 strokes and eventually won three strokes ahead of Northern Irishman Rory Mcilroy.

After the success, Scheffler was relieved.

I just tried to keep my head cool and hit my blows, he says according to AFP.

Tiger Woods made his first major race since the serious car accident 17 months ago.

The golf legend started the competition strongly but lost the further into the week he came.

- I have not played my best out there.

But just having the support and appreciation of the fans, words can not describe.

Especially considering where I was a year ago and what my prospects were then, says Woods in Eurosport.

- That I can play here, and complete all four rounds anyway.